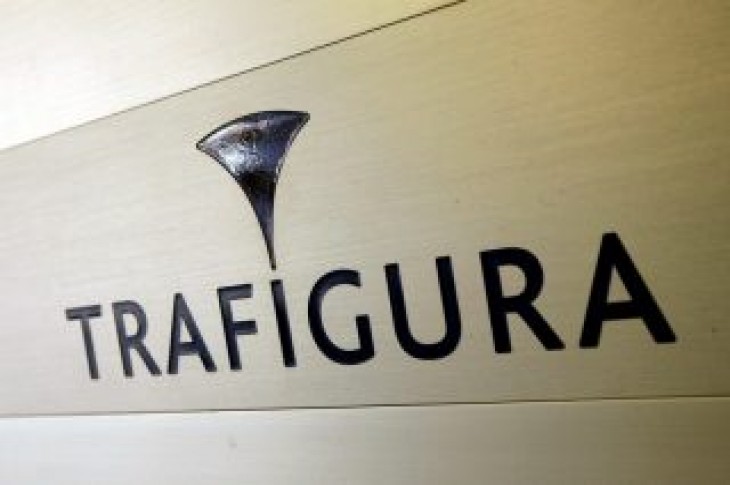 Although it is not uncommon for traders to use a brand new crude tanker of 150,000 deadweight tonnage (dwt) to ship clean fuels such as diesel, it is rare to use them for gasoline because of the sheer size.

“South America likely needs gasoline more than gasoil now. The recent fire in Texas would have prompted its buyers including South America to seek gasoline supply options outside of the U.S. Gulf Coast,” said a veteran oil products trader.

Ship tracking data from Refinitiv shows the ‘Marlin Seoul’ vessel is en route to Balboa in Panama from South Korea.

The Suezmax was delivered only this month and was built in South Korea by Hyundai Heavy Industries Co Ltd.

The ship is owned by Trafigura and is carrying more than 900,000 barrels of gasoline, one of the four sources said.

Marlin Seoul is expected to arrive in Balboa on April 21, while its Marlin Swan, which sailed off earlier from South Korea, is likely to reach Balboa around April 9, data from Refinitiv ship tracking shows.

Gasoline fundamentals have been strong across regions of Asia and Europe, especially in the United States with a string of refinery outages sharply reducing inventories in the Atlantic basin.

The Houston Ship Channel connecting Houston to the Gulf of Mexico was earlier affected by chemical spills, which led to Lyondell Basell Industries and Royal Dutch Shell curbing production this week.

But Lyondell Basell Industries is now preparing to raise production.

In Asia, gasoline crack hit more than a five-month high on March 22 at $7.68 a barrel before easing to $7.53 a barrel on Wednesday. 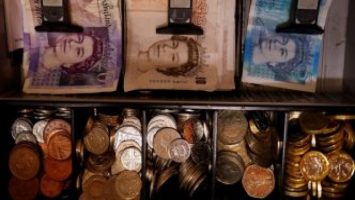 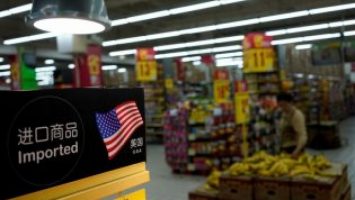