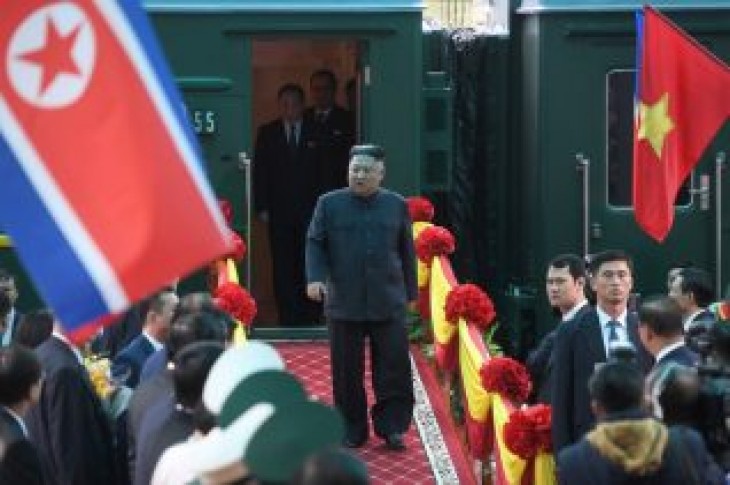 By Ju-min Park and Josh Smith

It was the second time Kim had arrived for a summit with U.S. President Donald Trump in transport provided by the Chinese, underscoring just how much the young leader’s sudden flurry of international engagements has depended on his larger, more powerful neighbor.

When Kim arrived in Singapore last year for his first, historic summit with Trump, it was in an Air China jumbo jet bearing the Chinese flag.

With the exception of two summits with South Korean President Moon Jae-in on the border between the two Koreas, every one of Kim’s unprecedented summits with China’s Xi Jinping and now the second summit with Trump have depended on trains provided by the Chinese.

To travel to his four summits with Xi, Kim’s specially equipped string of train carriages has usually been hauled by matching green DF11Z locomotives, Chinese-made engines sporting the emblem of the state-owned China Railway Corporation, with at least three different serial registration numbers, according to a review of media images.

At the time of his first trip to Beijing in March 2018, South Korean media reported that the locomotives were usually used for carrying top Chinese officials, and were connected to Kim’s carriages in the city of Dandong, on the Chinese side of its border with North Korea.

The red-and-yellow DF4 engine used when Kim arrived in Vietnam was of a different, older type than the more typical green DF11Z spotted by media pulling the train when it entered China from North Korea on Saturday.

It’s not clear when China provided the train engines to North Korea, or under what conditions.

Asked about the apparent change in locomotives and whether China had provided them, Chinese Foreign Ministry spokesman Lu Kang said he not paid much attention to that issue.

“I don’t know whether changing the train has any particular meaning toward your appraisal of the situation,” he told a daily news briefing on Tuesday.

China, however, provided a “transport guarantee” for Kim’s train travel, Lu said, without elaborating, likely referring to ensuring his train was able to proceed smoothly across China.

Kim’s long, slow journey from North Korea and thousands of kilometers across China to Vietnam is the longest he has taken as leader, with state media running photos of school children studying globes and asking “where is the Dear Leader now?”

Media outlets captured images of Kim in a rare private moment smoking a cigarette during a break on a station platform in China.

His train is believed to be armored, and state media images have shown an interior decked out with pink leather chairs and big-screen televisions.

That wasn’t enough to impress some Chinese internet users who took to social media to crack jokes about the relative poverty and backwardness of their awkward neighbor, the diesel locomotive lent to Kim a stark contrast to the network of high speed trains in China.

“Traveling like this from Pyongyang to Hanoi?” wrote one user on China’s Weibo social media platform, above a picture of an old steam train.

“Under sanctions by the Americans for 50 years and poverty-struck North Korea can’t even afford to buy a plane,” wrote another Weibo user.

A third called complained of a brief period of gridlock around the railway lines in the northeastern Chinese city of Jinzhou as police shut off roads, likely to ensure security as Kim’s train passed through.

Kim Han-tae, a South Korean former train engineer who published a book last year on North Korea’s railways, said the Chinese had put in a lot of work to facilitate Kim’s trip.

The decision to have the North Korean carriages hauled by Chinese engines was likely a logistical one, he said.

“The bottom line is when the train comes from North Korea via China, it has to be run by Chinese to get it operate on China’s rail system, and of course the engine car has to be Chinese,” Kim said.

One of the DF11Z engines used when Kim traveled to Beijing in January is seen in a photograph on a rail spotting website from June 2017, pulling a double-decker passenger train in Beijing.

Images on North Korean state media, meanwhile, have shown Kim arriving with different engines than those spotted in Beijing, suggesting the DF111Z trains now commonly associated with his trips are only used in China.

(Reporting by Josh Smith and Ju-min Park; Additional reporting by Ben Blanchard in Beijing and Hyonhee Shin in Hanoi; Editing by Robert Birsel) 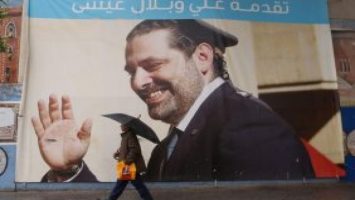 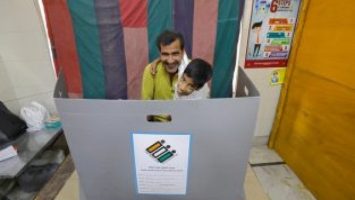