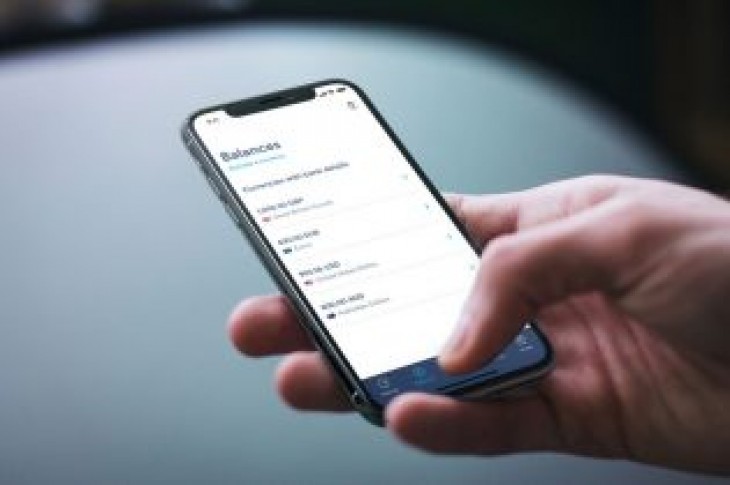 (Reuters) – Money transfer startup TransferWise has closed a $292 million secondary funding round which doubles its valuation to $3.5 billion, the company said on Wednesday.

Existing investors including Baillie Gifford and Andreessen Horowitz expanded their holdings in the company and some of the investment came from funds managed by BlackRock Inc, the London-based company said.

TransferWise, one of Europe’s most well-known fintech startups, has gained popularity by offering a simpler and cheaper alternative to banks for international money transfers.

Kristo Käärmann, TransferWise’s chief executive and co-founder, said in an interview the round allowed the company to add shareholders more in line with its stage of growth.

“It’s an opportunity to bring on new investors, to bring on the right people for the next phase of growth and get validation that we are building something of increasing value,” Käärmann said.

The company currently employs 1,600 people across a dozen global offices and plans to hire 750 people over the next year, it said.

The latest round brings the total raised so far by TransferWise in both primary and secondary funding to $689 million from investors including Sir Richard Branson, Valar Ventures and PayPal co-founder Max Levchin. 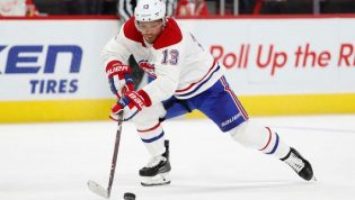 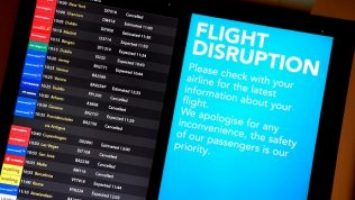