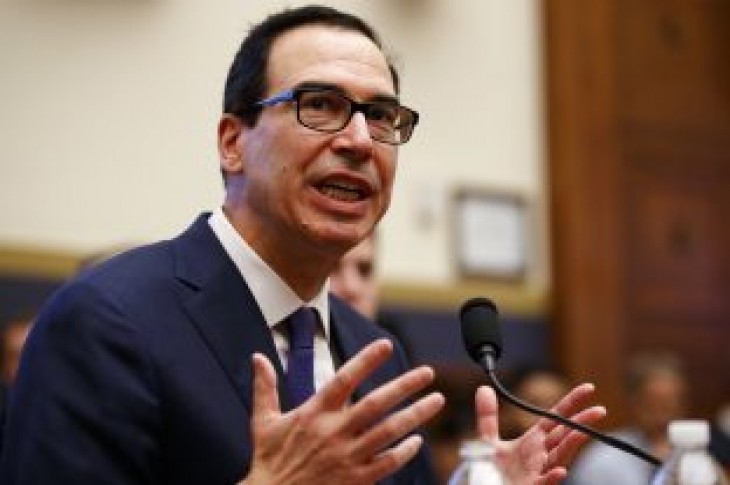 Germany, South Korea, and Japan are still on the watch list. The Treasury also reported the Chinese are getting extra attention because of alleged currency manipulation. Officials in Beijing have denied the claims.

The Treasury is also keeping an eye trade deficits with Ireland, Italy, Malaysia, Singapore and Vietnam. 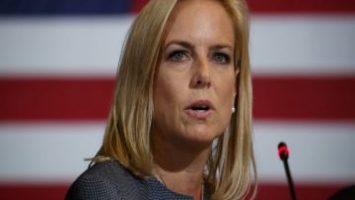 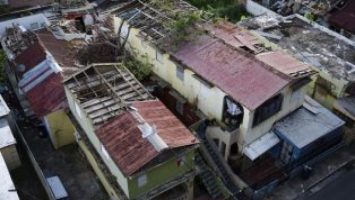