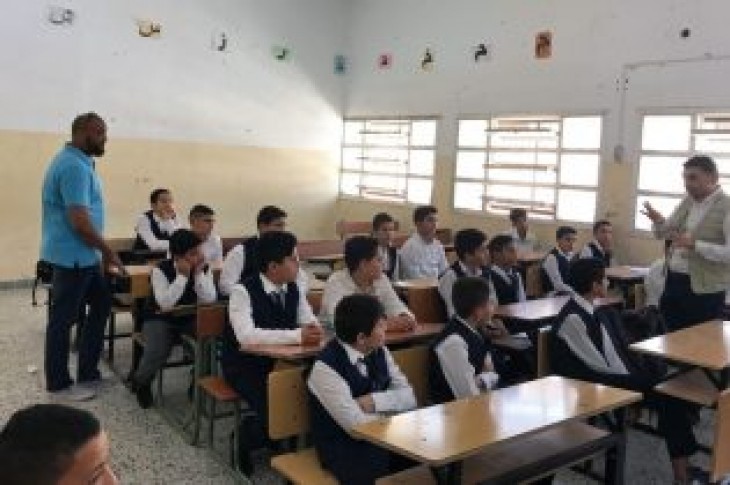 TRIPOLI (Reuters) – For 13-year-old Taha Aboud, who dreams of becoming an engineer, war in Libya’s capital Tripoli has meant his family fleeing their home and him missing studies as they searched for a new school.

“I’m happy to be back at school. I hope to become a technology engineer one day …I love it,” said Taha, as his father Fouad, a civil servant, signed papers this week to enroll his son in the Ben Ashour primary school, which has 1,250 students.

Up to 3,000 children face a similar plight, according to the country’s education ministry, as fighting forces dozens of schools to close, sometimes in order to house the displaced.

In the chaos, authorities have struggled to keep count of how many students are missing school, said Rashad Bishr, head of a crisis committee at the education ministry.

Authorities have been trying to find spots for students such as Taha, who returned to school this week as classes resumed with the end of Islam’s holy month of Ramadan.

Authorities, aided by the U.N. Children’s Fund (UNICEF), also organized extras classes during Ramadan to help displaced children catch up on what they missed ahead of exams set to take place at the end of the month.

“We targeted 10 schools in six municipalities …to reach about 927 children,” said Ibrahim Farah, an educational specialist at UNICEF, adding that more activities were planned.

Authorities will give children a reduced number of questions on their exams but some were still anxious about whether they would pass.

“It will be difficult to pass the exams. We’ve missed lot,” said Aisha Rayan, 15, whose school was closed to house families fleeing the front line.

“At my old school we were taught different things with different methods.”

Libya’s schools are in poor condition after years of underfunding caused by war that has raged since the toppling of Libyan leader Muammar Gaddafi in 2011.

The war arrived in Tripoli in early April and though it has not made it beyond the city’s southern defenses it has caused havoc in the suburbs. The United Nations estimates more than 650 people have been killed and more than 90,000 displaced.

Forces loyal to Khalifa Haftar in eastern Libya are seeking to take control of the capital. Haftar has set up a national government in the east parallel to the internationally recognized administration in Tripoli. 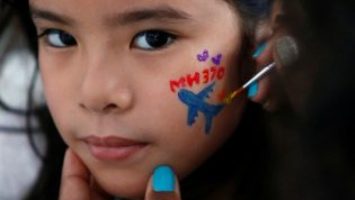 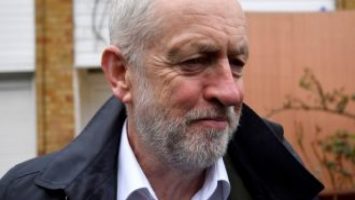