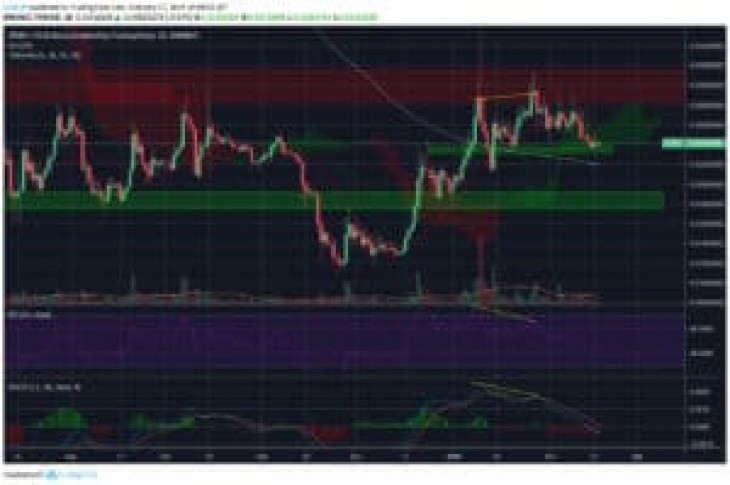 A look at the weekly chart for TRX shows that the price is slightly below the major resistance area at $0.03, currently trading at $0.024.

Price has found support above the 21-period MA and is trading below the 50-period MA, which has offered resistance to price.

While last week’s candle was a wick, suggesting indecision, this week we have had a bearish candle.

The MACD is moving up, but is not positive yet and is losing strength.

A look at the 3-day chart shows that price has met resistance on the edge of the 3-day Ichimoku cloud.

And after developing bearish divergence in both the RSI and the MACD, the latter of which has made a bearish cross and has retraced right above the 21-period MA.

A look at the Daily chart solidifies the findings of the 3-day chart.

Price has retraced after forming a double top and developing bearish divergence in both the RSI and the MACD, the latter of which has turned negative.

The only bullish indicators are the fact that price has seemingly found support right above the positive Ichimoku cloud and the 200-period MA.

A look at the 4-hour chart shows that price has finally broken down from the support line that it had been trading in since December 25th.

After doing so on February 11th, it is currently trading in the major support area near $0.02.

I believe that during the next week price will consolidate near the support area at $0.22 and then possibly make a small move upward.

TRON Price Prediction: TRX Has Retraced Back to the Minor Support Area, Will It Start a Move Upward in the Short-term? was originally found on Cryptocurrency News | Blockchain News | Bitcoin News | blokt.com. 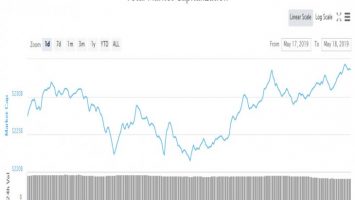 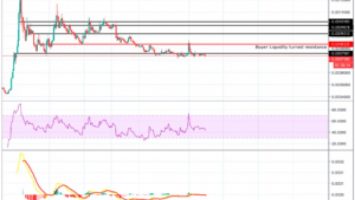