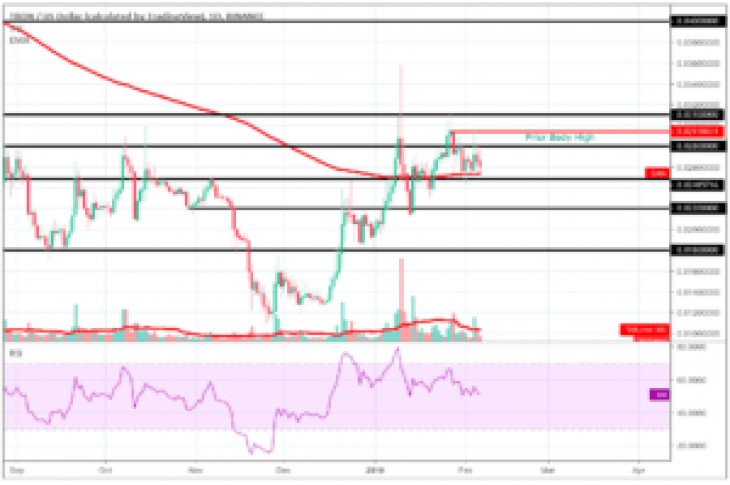 Tron has been underperforming other top cryptocurrencies.

Data from Messari shows the price of Tron declining 3.73% whereas other top cryptocurrencies such as Bitcoin and XRP have depreciated 1.7% and 2.44% respectively.

Tron started off the week with bullish movements but has since met resistance at a former high close.

The close excludes the highs made by the wicks of the candle which can often be the result of volatile price movements.

Tron has since fallen to support after meeting resistance at the former high.

It is meeting support at the 200 exponential moving average (EMA) where it already met support earlier in the week and during price action last week.

The 200 EMA on the 4-hour chart also seems to be providing some support with the price rising every time it approaches.

$0.028 to $0.031 is an important area for the price of Tron, and it has typically undergone more volatile movements in the past when it has entered this area.

Price has consolidated between $0.028 and $0.031 during bearish market declines in August. 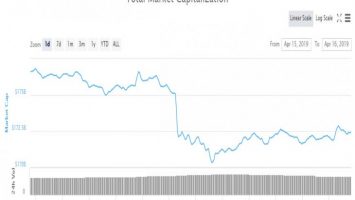