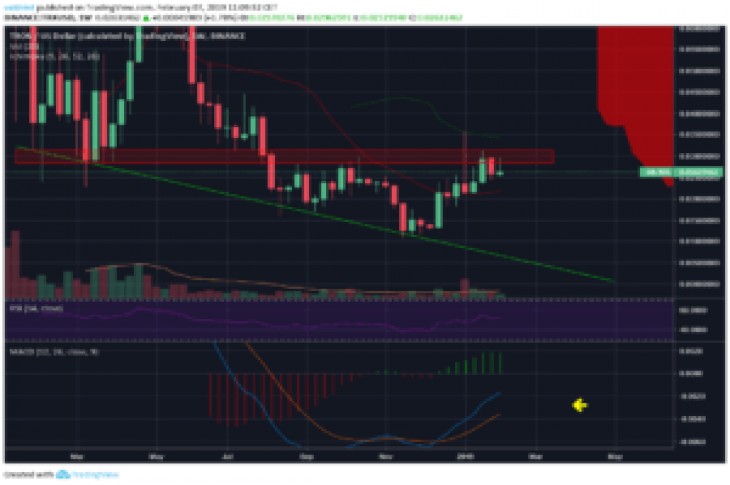 A look at the Weekly chart shows that TRX has been following a descending support line since February 2019.

The price is trading below the Ichimoku cloud, which is projected to be negative.

However, the MACD is increasing with strength and is almost positive.

A look at the 3-day chart gives more information about where price might be headed.

First, we can see that price reversed after facing resistance from the 50-period MA.

Secondly, the price also faces resistance from the edge of the Ichimoku Cloud.

Finally, there is significant bearish divergence occurring in the RSI and the MACD, the latter getting ready to make a bearish cross.

A look at the Daily chart solidifies the findings from the 3-day one.

While the Ichimoku Cloud is positive and the price has found support on the edge of it, all other indicators are bearish.

There is a pronounced bearish divergence occurring in both the RSI and the MACD, the latter of which has made a bearish cross and is almost negative.

A look at the 6-hour chart finally gives us a structure in which price is trading in.

Price has been following an ascending support line for the past 41 days. This is the 6th time price has validated the trendline.

On the other hand, the price is also following a descending resistance line which has been validated three times.

The end of the symmetrical triangle is projected to occur in a maximum of 8 days.

If price breaks down from the support line, the next support area will be found near $0.018.

I believe that during this week price will break down from the symmetrical triangle and head for the support area near $0.018. 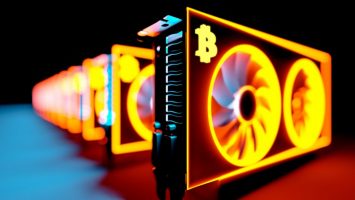 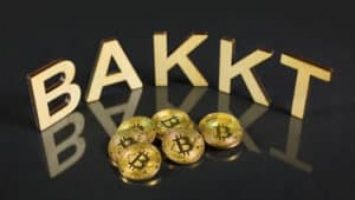