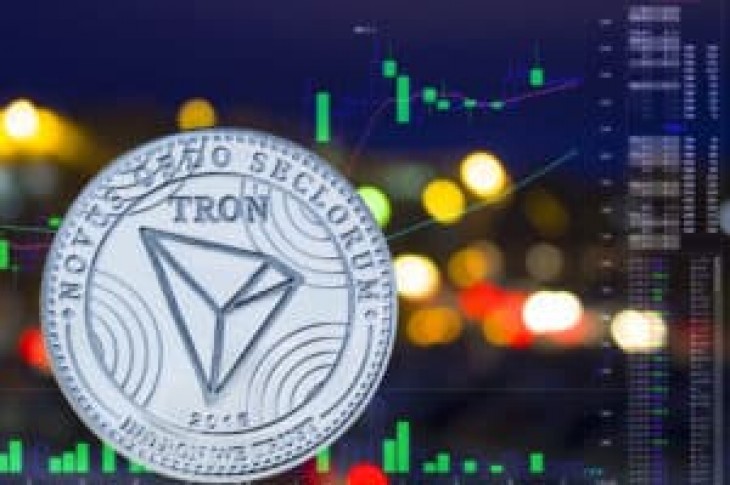 One of the leading blockchain platforms for the development of decentralized apps (Dapps), Tron, published its traditional weekly report on Feb. 18 in which it informed its community and the outside world about the developments it had during the week.

The blockchain protocol’s activities range from partnering with a public awareness campaign for Amyotrophic Lateral Sclerosis (ALS) disease, token lockup, BitTorrent airdrop, online competition, and the passing on of the lightning torch.

BitTorrent in the Crypto Space

Tron made headlines last year when it acquired BitTorrent, the world’s largest file-sharing network in a deal worth at least $120 million.

Tron has managed to integrate BitTorrent in its ecosystem, and everything seems to be falling in the right place.

The blockchain network recently announced the launch of BitTorrent’s BTT token – which is expected to have a huge impact because BitTorrent has over 100 million users.

The trading of BTT token was enabled on the Gate.io exchange, which has “officially launched the BTT/USD perpetual contract firm offer trade, supporting bull and bear positions ranging from 1 to 20 times.”

BTT’s first-ever airdrop – in which more than 10 billion BTT tokens were distributed – took place on Feb. 11 and lasted only one day.

A number of exchanges including SWFT, Coinw.ai, BITEXBOOK, Bitfinex, and TronLink announced their support for the BTT airdrop for TRX holders.

BitTorrent partnered with Troncard to launch the BitTorrent card. The new development allows users to receive, store, and spend BTT tokens on the go.

The Tron Foundation partnered with the American charity organization ALS Association with the aim of raising public awareness about the ALS disease and raise funds to fund the search for the cure of the disease.

The founder and CEO of Tron, Justin Sun donated $250,000 to the cause. All people are urged to donate to the charity and Tron’s blockchain will be used to trace the donations in an effort to improve transparency in charity giving.

Tron pledged to publicize the addresses of the unlocked tokens for the purpose of community supervision.

Tron launched an online confession competition across its social media platforms. The comment with the highest number of “likes” wins the challenge and walks away with an unnamed prize courtesy of Tron.

Tron is hiring and looking to fill up several positions including data scientist, senior software engineer, and product designer. 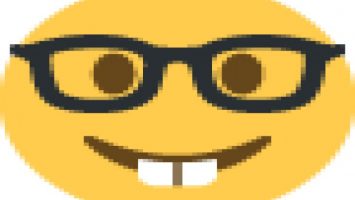 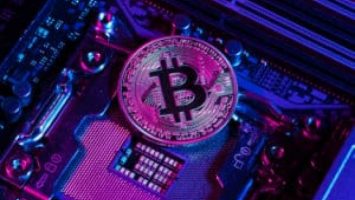