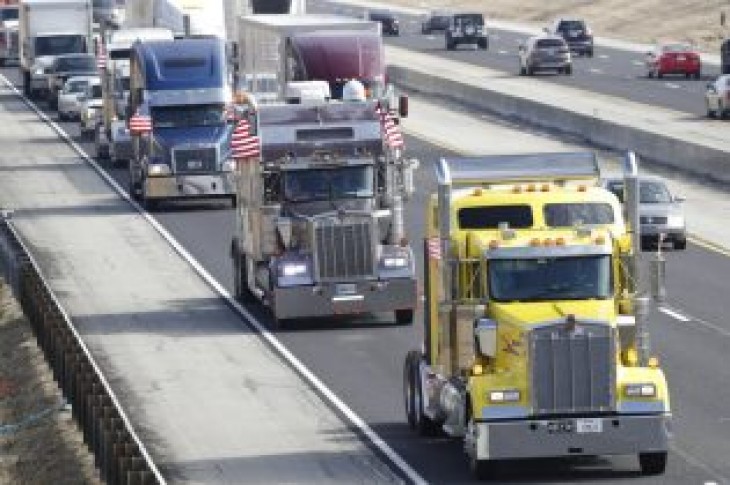 Semi-truck drivers staged a so-called “slow roll” protest in Indiana in opposition to government regulations they say are eating into their profits.

Dozens of trucks drove well below the speed limit around Indianapolis on Thursday, with some vehicles decked out in flags and signs to bring awareness to their cause.

The protesters said they are tired of electronic monitors that track how many hours they drive in a day. The requirement was implemented back in 2017.

Truckers participate in a “slow roll” protest on Interstate 465 in Indianapolis, Thursday, Feb. 21, 2019. Hundreds of truck drivers drove two laps around Indianapolis on 465 to protest regulations implemented in 2017 to force truck drivers to use an electronic logging device to track their hours on the road. (AP Photo/Michael Conroy)

The move sparked tension between truck drivers and safety advocates, who have said the monitors are necessary to reduce crashes. However, truck drivers claimed the rule limits how much money they can make, and doesn’t take into account environmental factors.

“Right now we have a 14-hour clock, we have 11-hours driving., after 8-hours we have to take a 30-minute break, so we need to be able to stop our clock to get out of bad weather, or to avoid traffic, or anything that might happen — an emergency and accident on the highway,” explained truck driver Jacob Ritz.

The requirement is currently under review by the Federal Motor Carrier Safety Administration. 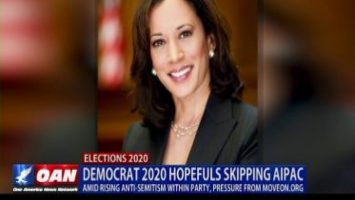 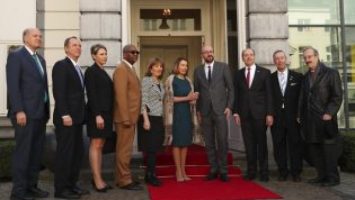