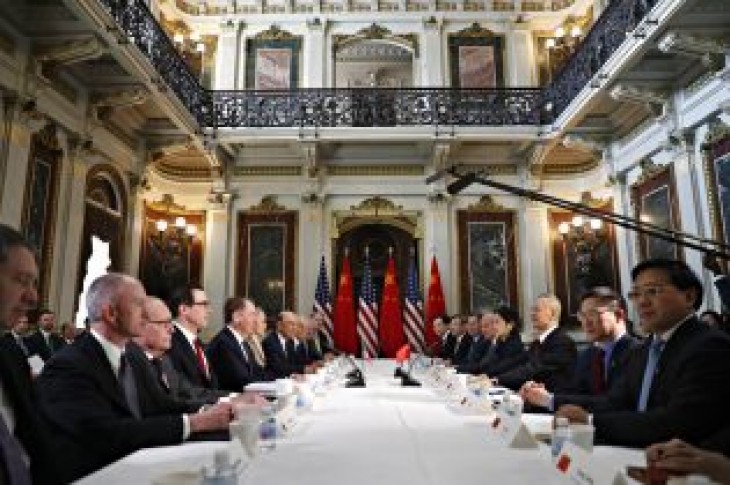 According to the Trump administration, good progress is being made with China as negotiations continue for a final trade deal.

Kudlow also said the Chinese have expressed a “willingness” to make structural changes on key issues like intellectual property theft.

Treasury Secretary Steven Mnuchin, who has participated in high-level negotiations so far, also addressed the talks in an interview Thursday. He said they have “made a lot of progress” and hope to continue moving forward this month.

FILE – In this Thursday, Feb. 21, 2019, file photo, U.S. and Chinese delegations meet in the Indian Treaty Room in the Eisenhower Executive Office Building on the White House complex during continuing meetings on the U.S.-China bilateral trade relationship in Washington. Relief swept across world financial markets Monday after President Donald Trump pushed back a March 2 deadline in a trade dispute with China. But the respite might not last. (AP Photo/Jacquelyn Martin, File)

“Last week I sat in meetings with ambassador Lighthizer and the Vice Premier Liu He — we made a lot of progress, I think we’ve commented on, we’re working on 150-page document,” said Mnuchin. ” This is a very, very detailed agreement for some very significant commitments and these are structural commitments, but we still have more work to do.”

President Trump extended the March 1, 2019 deadline for a deal at the end of trade negotiations last week. He plans to meet with Chinese President Xi Jinping sometime in March before a final agreement is signed. 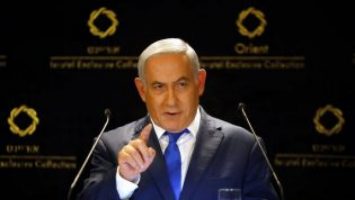 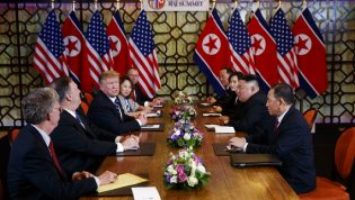