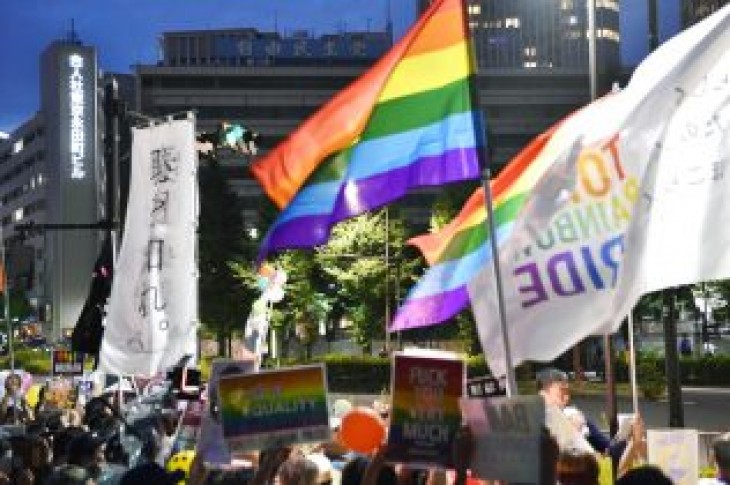 The Trump administration is launching an effort to decriminalize homosexuality across the globe.

In a statement Tuesday, U.S. Ambassador to Germany Richard Grenell said homosexuality is still outlawed in roughly 70 countries. He went on to stress that certain regimes persecute sexual relations, conduct, or demeanor deemed as homosexual.

Uganda, Russia, and Nigeria have passed anti-gay laws over the past few years, while Islamic regimes have persecuted homosexuality for decades.

FILE – In this July 27, 2018, file photo, people protest in front of the ruling Liberal Democratic Party headquarters in Tokyo against the party lawmaker Mio Sugita. Sugita was condemned after saying in a magazine that the government shouldn’t use tax money for the rights of LGBTQ individuals because they are “not productive.” Thirteen same-sex couples are filing Japan’s first lawsuits challenging the constitutionality of the country’s rejection of same-sex marriage on Valentine Day, Thursday, Feb. 14, 2019 in Tokyo. (Iori Sagisawa/Kyodo News via AP, File)

“I think just the LGBTQ community as a whole has been marginalized all the time. So, a gay child also growing up, same way, absorbs the fact that this is wrong, you know. So it’s really unfortunate that even though it’s not even that you’re being taught that, but you’re just, you absorb it by the community, and it begins with the family and then extends out to the community.” — Shelly Chopra Dhar, film director – India

Grenel said the Trump administration’s new initiative falls in line with the Charter of the United Nations and the Universal Declaration of Human Rights (UDHR). 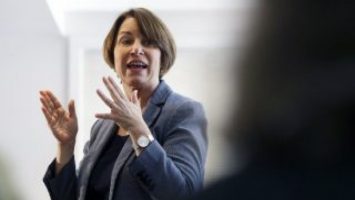 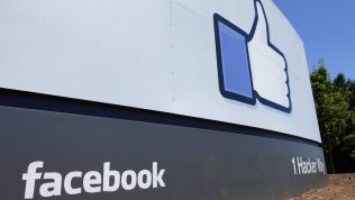