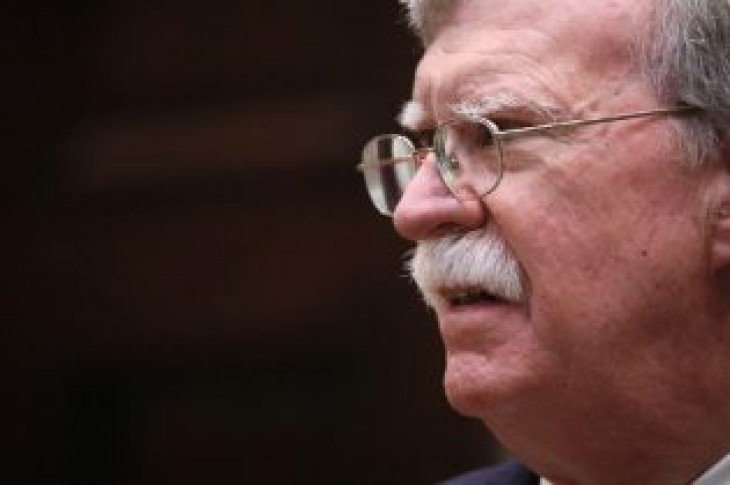 WASHINGTON (Reuters) – A top White House adviser on Friday issued a veiled warning to Russia about its military presence in Venezuela, saying the United States would consider any move to establish or expand military operations there a “direct threat” to international peace.

“We strongly caution actors external to the Western Hemisphere against deploying military assets to Venezuela, or elsewhere in the Hemisphere, with the intent of establishing or expanding military operations,” White House national security adviser John Bolton said in a statement. “We will consider such provocative actions as a direct threat to international peace and security in the region.” 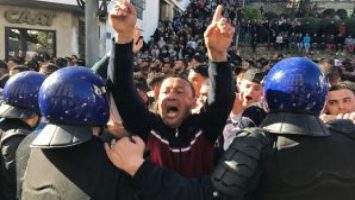 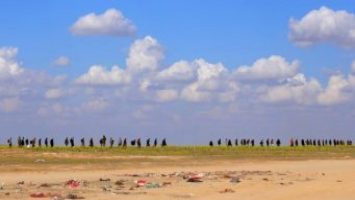