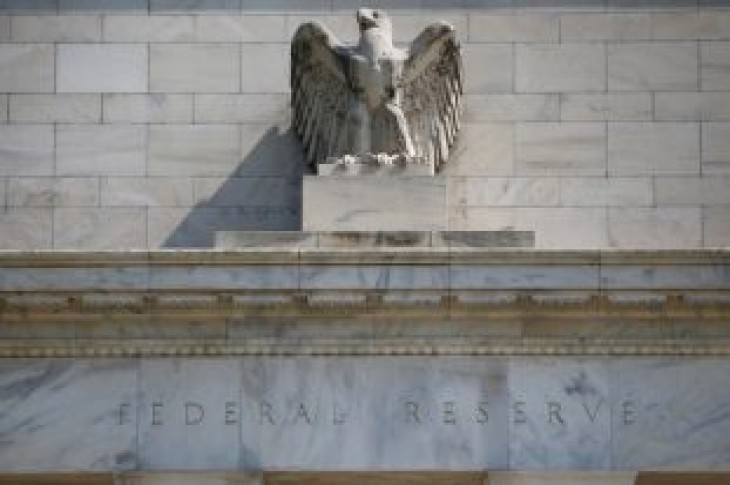 Cain met with Trump at the White House on Wednesday, the official said. A decision on the nomination, which would need Senate approval, is not final.

The White House did not immediately respond to a request for comment. Through an assistant, Cain declined to comment. The news was first reported by Bloomberg.

There are currently two vacancies on the seven-member Fed board. Board members have a vote on setting interest rates every time U.S. central bankers meet, making them among America’s most powerful officials for economic policy.

Trump had previously nominated former Fed staffer Nellie Liang and economist Marvin Goodfriend for the openings though both nominations languished in Congress. Earlier this month, Liang removed herself from the running and Goodfriend’s nomination lapsed.

Cain has some experience in central banking, serving as a director at the Federal Reserve Bank of Kansas City between 1989 and 1996. The Kansas City Fed is one of 12 regional Fed banks that help process payments in the U.S. banking system and whose presidents take turns voting on interest rate policy. The regional Fed bank directors help oversee operations.

Cain made his fortune as chief executive of Godfather’s Pizza before making a bid to be the Republican candidate in the 2012 presidential election.

He led the polls for a while in the Republican primary, buoyed by his signature 9-9-9 tax proposal, which would have levied a flat 9 percent corporate, income and sales tax.

But his popularity slipped amid sexual harassment allegations from several women, which he denied as “completely false.”

Sharon Bialek said in 2011 that Cain made an unwanted advance after dinner in Washington when she asked for help finding a job after she was laid off by the National Restaurant Association, which he then headed. Two other women lodged formal complaints against Cain when he headed the restaurant association. 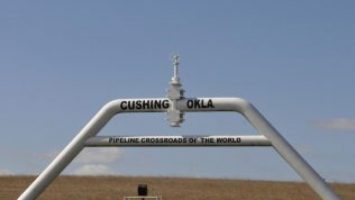 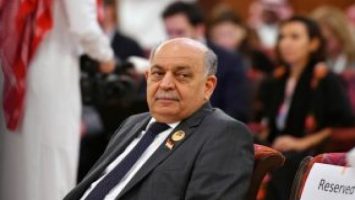