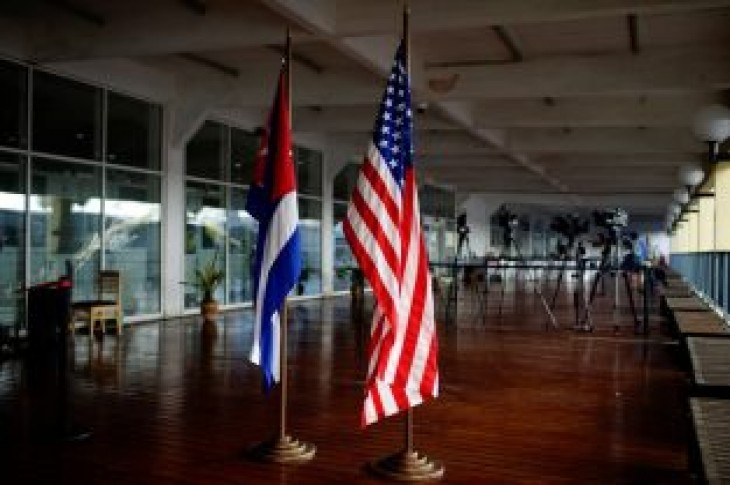 HAVANA (Reuters) – The Trump administration’s decision to allow lawsuits against foreign entities making use of nationalized Cuban property may affect U.S. food sales to the Communist-run country, according to U.S. suppliers and business sources in Cuba.

U.S. farmers and agribusiness’s have sold nearly $6 billion in poultry, soy, corn and other products to Cuba since 2001 under an exception to the trade embargo that allows the sales for cash, helping to alleviate shortages on the Caribbean island.

However, Washington this month allowed a long dormant section of the 1996 Helms-Burton Act to take effect as it ratchets up the pressure on Venezuela and Cuba.

Title III of the Cuba sanctions law, waived by previous presidents, states that anyone whose property was nationalized after the 1959 Cuban Revolution, even if they were not U.S. citizens at the time, can sue any individual or company profiting from their former holdings.

Under the current system of imports to Cuba, a U.S. exporter contracts food sales with Alimport, the state-run food importer, which then issues a letter of credit from a third-country bank. When the U.S. company receives the Cuban payment through the bank, it releases the food to Alimport.

A western banker, who like other businessmen and diplomats interviewed for this story requested anonymity, said that lawyers for financial institutions were increasingly wary of approving transactions in Cuba, even if their clients were not contravening sanctions.

“The increasing challenges of obtaining letters of credit to export food to Cuba is a strong indicator that Congress needs to act to protect agriculture trade from title III,” Paul Johnson, chair of the United States Agriculture Coalition for Cuba, told Reuters.

Alimport, without ordering new shipments as it usually does, recently told some U.S. exporters of food to Cuba that outstanding contracts should be fulfilled by May 27.

Cuban authorities did not respond to a request for comment by Alimport on this story.

WHO OWNED THIS LAND

A European diplomat said that some banks now wanted to see property deeds before agreeing to fund projects with Cuba following the tightening of Title III.

The National Bank of Canada facilitates much of the trade in U.S. food, according to U.S. exporters, because there is no banking between the United States and Cuba as a result of the trade embargo.

The bank is concerned that it could be sued if ships unload at ports sitting on nationalized property, according to two western business sources with knowledge of the island’s financial services. Carnival Corp is already being sued for docking at ports in Havana and eastern Santiago.

“I hear the National Bank of Canada now wants to make sure that when U.S. food is delivered, the port area is not nationalized property and that may be a problem for the Cubans,” said one of the businessmen.

Jean-Francois Cadieux, a spokesman from the National Bank of Canada, said in an e-mail that concerns it would no longer provide letters of credit were inaccurate.

When asked if National Bank of Canada was taking a closer look at the ports, Cadieux would only say: “robust processes apply to all of our activities.”

That may prove difficult, however.

According to various western diplomats, lawyers and businessmen, the Cuban government refuses to provide land deeds dating back to before the expropriation of most private property in the 1960s.

The government insists these deeds are moot as nationalizations and confiscations that took place after the 1959 Revolution were carried out according to international and Cuban law.

The government says compensation was offered to some Cubans and paid to all other countries’ nationals except those of the United States, which instead of negotiating embargoed the island and tried to overthrow its government. 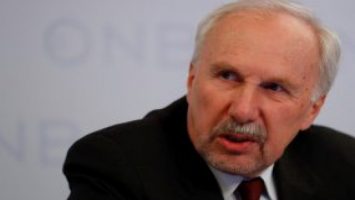 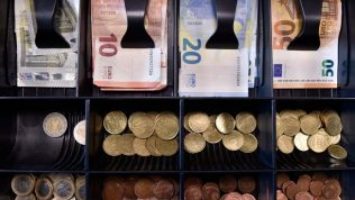