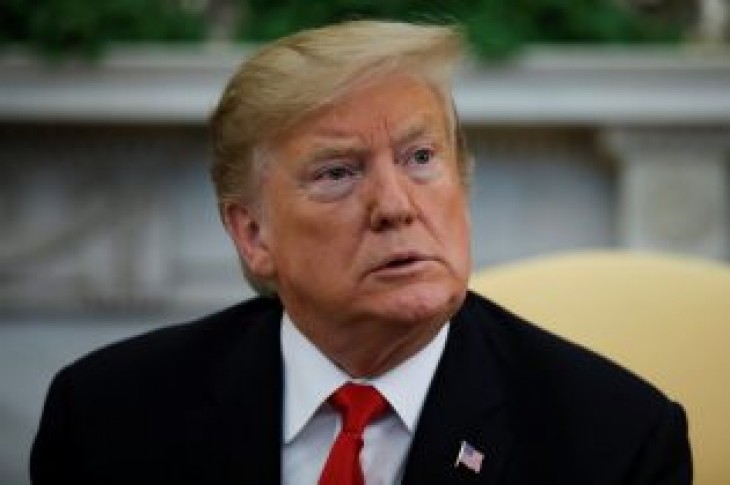 WASHINGTON (Reuters) – U.S. President Donald Trump said he met with the chief executive of Alphabet Inc’s Google on Wednesday and discussed “political fairness” and the company’s business in China.

“He stated strongly that he is totally committed to the U.S. Military, not the Chinese Military,” Trump said on Twitter of his meeting with Google CEO Sundar Pichai.

“Also discussed political fairness and various things that @Google can do for our Country. Meeting ended very well!,” Trump said.