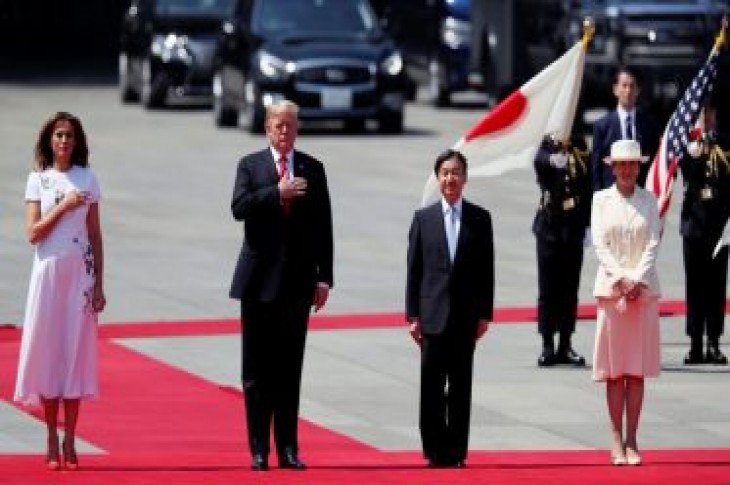 Trump, a fan of pomp and circumstance, was greeted by the new emperor and his Harvard-educated wife at the imperial palace in Tokyo as part of a formal welcoming ceremony broadcast live on national television.

He became the first foreign dignitary to be received by the monarch since he inherited the throne earlier this month after his father, Akihito, stepped down in the first abdication by a Japanese emperor in two centuries.

Trump has made clear he was pleased to have been given the honor of the first reception with the emperor, who is treating him and first lady Melania Trump to a lavish state dinner later on Monday.

“It’s over 200 years since something like this has happened. So it’s a great honor to be representing the United States,” Trump said at a dinner with Prime Minister Shinzo Abe and the leaders’ wives on Sunday.

In between visits with the monarch, Trump is slated to hold formal talks with Abe, with whom he played golf, attended a sumo tournament and dined on Sunday.

The two leaders put on a show of friendship meant to demonstrate the strength of the U.S.-Japan alliance but have policy disagreements over trade and North Korea.

Trump has threatened to target Japanese automakers with high tariffs as part of an effort to reduce trade surpluses with other countries that he sees as a sign that the United States has been mistreated.

Tokyo and Washington are working on a bilateral trade agreement but Trump has said he does not expect major progress on it until July, when Abe’s ruling bloc faces an election for parliament’s upper house.

Trump has spearheaded an expensive trade dispute with China. That trade war between the world’s two largest economies has hurt markets worldwide and confounded U.S. allies, including Japan and the European Union.

Such allies share U.S. concerns about Chinese practices but object to Trump’s tactics of threatening tariffs on their products rather than seeking cooperation in standing up to Beijing.

In addition to trade, Abe and Trump are expected to discuss North Korea and Iran. Trump said on Sunday he was not worried about a recent missile launch by North Korea.

Also on Monday, Trump will meet families of Japanese citizens abducted by Pyongyang decades ago to help train spies. 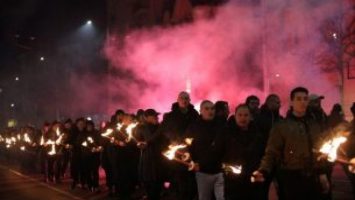 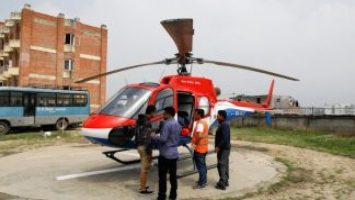