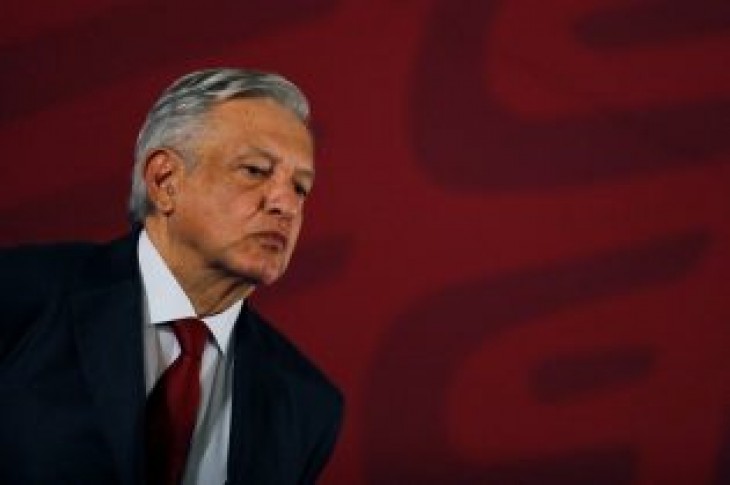 Senior lawmakers in Lopez Obrador’s leftist National Regeneration Movement (MORENA) have pushed back against the suggestion Mexico could submit to Trump’s demand to become a buffer zone to keep migrants out of the United States who are traveling up from Central America.

That opposition could aggravate tensions between Mexico and Trump in a simmering border row that has threatened to tip Latin America’s second-largest economy into recession.

Trump has vowed to slap tariffs of at least 5% on all Mexican goods sold to the United States if Lopez Obrador’s government does not meet his migration demands. The tariffs could rise to as high as 25 percent, he said.

Few details were made public when the deal was announced on Friday, but this week officials revealed Mexico might change its laws to placate Trump if it cannot contain rising migrant numbers within a 45-day window set out under the agreement.

That could turn Mexico into a so-called ‘safe third country,’ forcing it to handle asylum applications from migrants who reached the United States via Mexico because they had first set foot on Mexican soil.

Mexico’s Congress has not warmed to the idea.

Porfirio Munoz Ledo, a MORENA veteran who is president of the lower house of Congress, said Washington’s safe third country demand would be an unacceptable loss of sovereignty.

“They want to turn this country into a cage,” he said in Congress on Wednesday. Later, he told Mexican radio that Trump was using “economic terror” to pressure Mexico and that the country should not give in.

MORENA’s leader in the Senate, Ricardo Monreal, said on Monday that a safe third country agreement would be “inadmissible” for the legislature.

Lopez Obrador has largely left it to his foreign minister Marcelo Ebrard, who negotiated the agreement with the United States, to answer questions about the deal.

But he has also defended the accord, declaring himself “very happy” with it “because we avoided an economic crisis.”

There are signs the public is less convinced.

Roy Campos, head of polling firm Mitofsky, said the deal was “not well received.” The pollster’s daily barometer of support for Lopez Obrador has slipped by over a percentage point to 63.3% in the week since the agreement was announced.

Prior to the deal, his ratings had risen for two weeks.

Arrests at the U.S. border with Mexico have surged this year, mostly of migrants from a trio of violent and impoverished Central American nations: Guatemala, Honduras and El Salvador.

Some have traveled in large caravans that have sparked angry outbursts from Trump, and many have taken children, hoping to have their cases for asylum heard in U.S. immigration courts.

The jump in apprehensions has stretched U.S. border facilities and its courts, undermining Trump’s promise to halt illegal immigration to the United States.

As part of the deal, Mexico said it will send 6,000 members of a newly-created National Guard to the border with Guatemala. Reuters witnesses on the border on Friday could not detect any signs of the National Guard’s deployment having begun.

That plan, too, has come under fire from critics.

“The National Guard is meant to be a solution for something else,” lawmaker Munoz Ledo said this week. “It’s designed to deal with organized crime, not with migrants.”

Lopez Obrador has pitched the National Guard as the centerpiece of his pledge to bring down violence fueled by feuding drug cartels that hit record levels in Mexico last year.

Munoz Ledo’s concerns were echoed by officials inside the Interior Ministry, which was sidelined during Mexico’s negotiations with U.S. officials in Washington last week.

Asked on Mexican radio on Thursday if the National Guard plan would work, Interior Minister Olga Sanchez was skeptical.

Mexico had miscalculated in conceding to Trump, and would have done better to call his bluff to see if he was willing to launch a trade war that also threatened U.S. interests, said Andres Rozental, a former Mexican deputy foreign minister.

Trump now senses Mexico’s weakness and will surely seek to apply more pressure on any issues that play well with his base as he gears up for re-election in November 2020, he said. Trump is due to launch his campaign for a second term on Tuesday.

“We will have the sword of Damocles hanging over us until the election next November,” Rozental told Reuters. 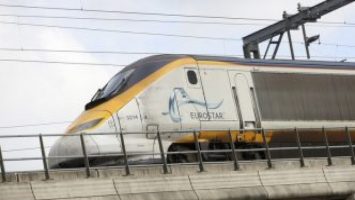 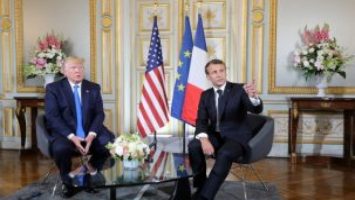