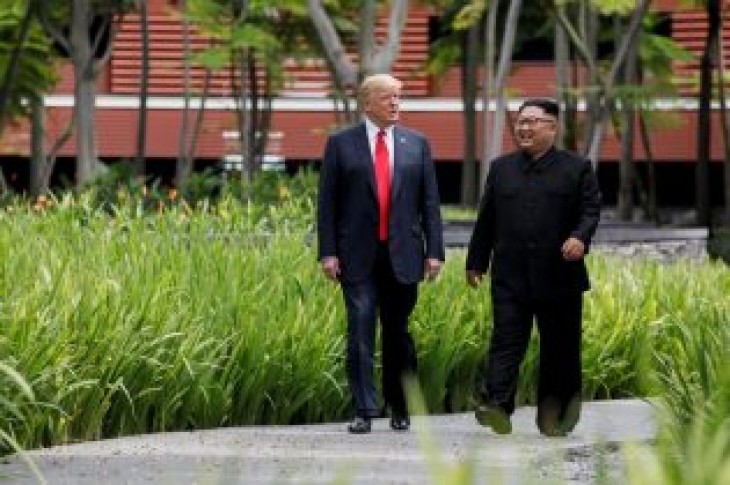 Trump disclosed the date in a meeting with television anchors, Politico said. He was expected to announce details of the summit with Kim during his annual State of the Union address to Congress later on Tuesday.

It was not immediately clear in which city the meeting would take place.

Trump first met Kim on June 12 in Singapore and has been eager to hold a second summit in spite of a lack of concrete progress in persuading North Korea to give up a nuclear weapons program that threatens the United States.

Communist-ruled Vietnam, which has good relations with both the United States and North Korea, had been widely touted as the most likely venue for the meeting.

U.S. Secretary of State Mike Pompeo visited Vietnam in July and urged North Korea to follow its example, saying Trump believed Pyongyang could replicate Hanoi’s path to normal relations with Washington and prosperity after its own war with the United States.

U.S. Special Representative for North Korea Stephen Biegun was due to hold talks in Pyongyang this week to map out what he called “a set of concrete deliverables” for the second meeting. 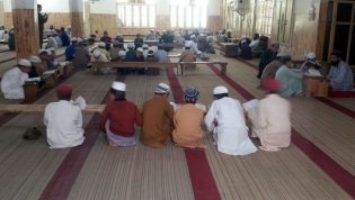 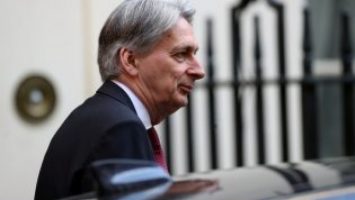