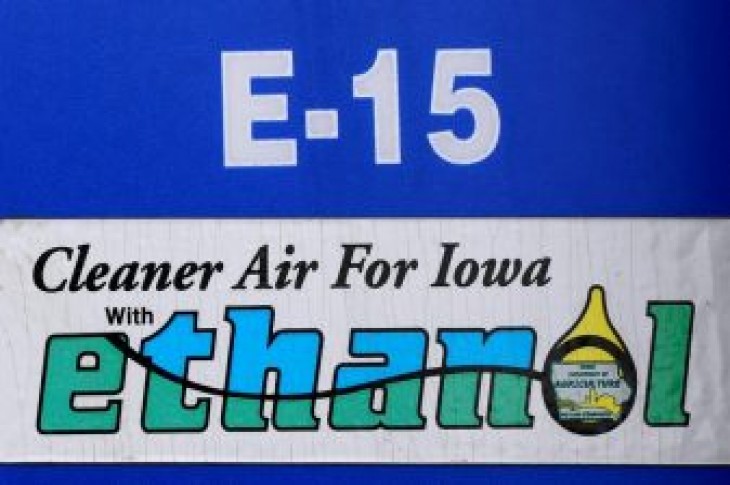 WASHINGTON (Reuters) – The Trump administration will announce an end to a summertime ban on sales of higher ethanol blends of gasoline as early as Friday, a spokesman for a federal regulator said, keeping a campaign promise to farmers suffering from the trade war with China, but inviting a legal challenge from the oil industry.

Previously, only gasoline blends containing up to 10 percent ethanol could be sold year-round.

A spokesman for the Environmental Protection Agency (EPA) said the rule will be finalized “before the start of summer driving season,” a period of high motor fuel demand that traditionally kicks off at the end of May.

That would be a win for the U.S. farm lobby which has argued that restrictions on E15 hurt growers by limiting demand for corn-based fuel without providing tangible air quality benefits.

It marks a setback for the oil industry, which views biofuels as competition. The American Petroleum Institute, which represents the U.S. oil industry, has repeatedly said the administration lacks the authority to lift the ban on E15 unilaterally, and that such a move should require an act of Congress.

U.S. President Donald Trump has struggled to please both Big Oil and Big Agriculture, two critical constituencies in his reelection effort that have frequently clashed over biofuels policy.

In October, Trump had ordered the EPA to lift the summer E15 ban, cheering corn country ahead of the mid-term elections and putting EPA on a tight deadline to complete its rulemaking ahead of the summer of 2019.

As a concession to the oil industry, he had also ordered the EPA to overhaul the biofuels credit market it oversees under the Renewable Fuel Standard. The goal was to limit speculation that triggered price spikes in recent years.

The standard requires refiners either to blend biofuels into their fuel or purchase the credits, called RINs, from those that do. Refiners like Valero Energy Corp and PBF Energy Inc have complained this can cost millions of dollars per year depending on the price of RINs.

The EPA had initially proposed an ambitious set of measures to limit credit speculation. But under pressure to finish the E15 rule on time, it is expected to unveil a narrowed down plan instead, leaving more complex proposals for later, sources told Reuters this month. 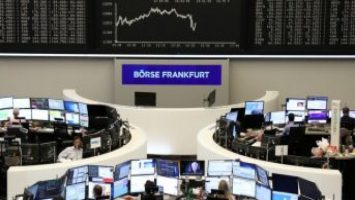