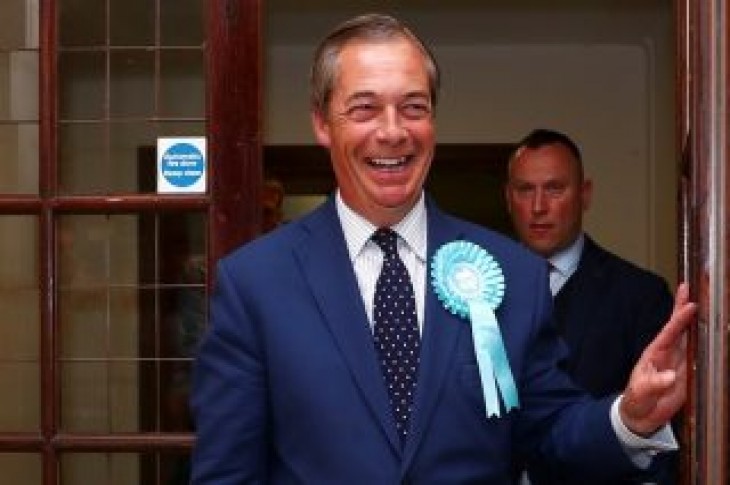 WASHINGTON (Reuters) – U.S. President Donald Trump praised the two most high-profile proponents of Britain’s departure from the European Union on Thursday, ahead of his planned visit to London at a time of political turmoil following the resignation of Prime Minister Theresa May.

Trump told reporters he had great respect for British politicians Boris Johnson and Nigel Farage and considered them friends, but declined to say whether he supported either man to succeed May, who will step down on June 7.

“Nigel Farage is a friend of mine. Boris is a friend of mine,” Trump told reporters as he left the White House to deliver a speech in Colorado. “I like them … but I haven’t thought about supporting them. Maybe it’s not my business to support people, but I have a lot of respect for both of those men.”

May announced her resignation a week ago after repeatedly failing to win approval for a deal under which Britain would leave the European Union. [nL5N2300L0]

Johnson, a former foreign minister seen as the favorite to replace May, has said Britain should be prepared to leave the bloc without a deal in order to force the EU to offer it better terms.

Farage, a bombastic anti-establishment campaigner, whose Brexit Party swept to victory in Britain’s European Parliament election this week, has demanded a seat at negotiations over Britain’s exit from the EU and has cast himself as a kingmaker in the race to succeed May. [nL8N2320M2]

Trump and first lady Melania Trump are scheduled to make a state visit on June 3 to Britain, where they will attend a banquet at Buckingham Palace with Queen Elizabeth and hold talks with May ahead of her departure from office.[nL5N23047G]

Britain’s relationship with the United States has been one of the enduring alliances of the past century, but some British voters see Trump as crude, volatile and opposed to their values on issues ranging from global warming to the treatment of women.

Campaigners have said they would hold large demonstrations during Trump’s visit. Thousands of people protested when Trump visited Britain in 2018 and shocked its political establishment by giving a withering assessment of May’s Brexit strategy. 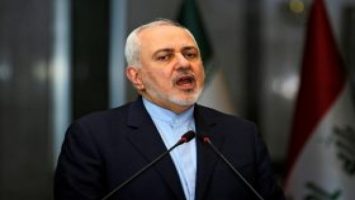 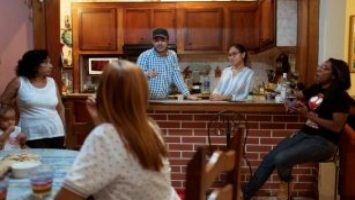