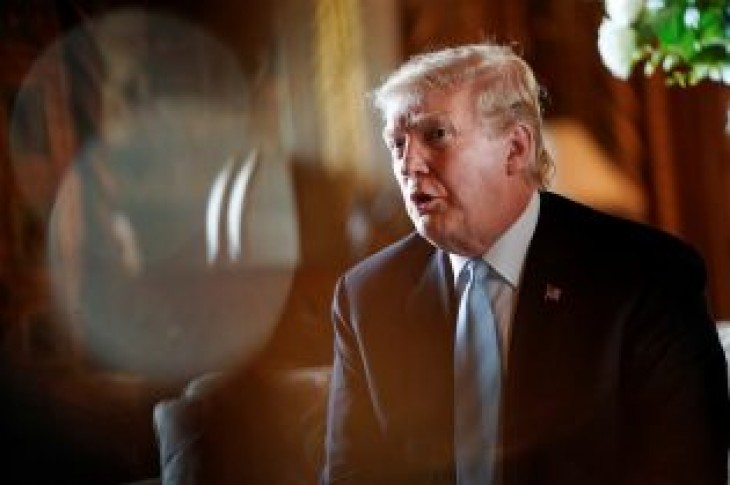 PALM BEACH, Fla. (Reuters) – President Donald Trump said on Friday that he decided not to put additional sanctions on North Korea last week because he wanted to maintain a good relationship with leader Kim Jong Un and because the North Korean people were already “suffering greatly.”

“I didn’t think that additional sanctions at this time were necessary. It doesn’t mean I don’t put them on later,” Trump told reporters at his Florida resort.

Trump said he has a very good relationship with Kim. “I think it’s very important that you maintain that relationship at least as long as you can,” Trump said. 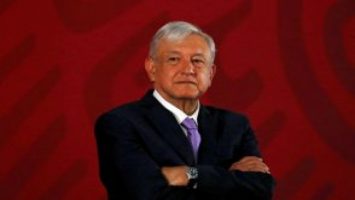 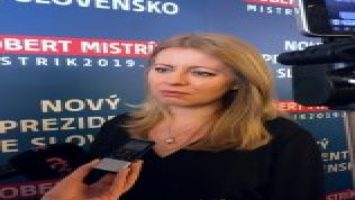