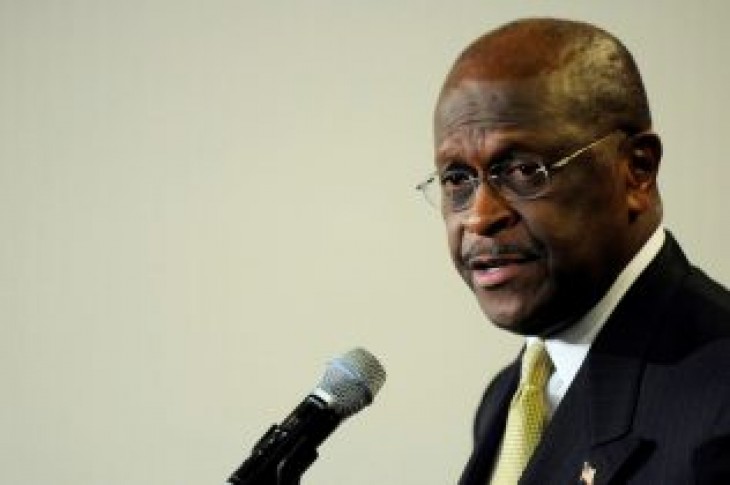 WASHINGTON (Reuters) – President Donald Trump said on Monday that businessman Herman Cain had withdrawn his name from consideration for a seat on the Federal Reserve Board.

“My friend Herman Cain, a truly wonderful man, has asked me not to nominate him for a seat on the Federal Reserve Board. I will respect his wishes. Herman is a great American who truly loves our Country!” Trump said in a Twitter post. 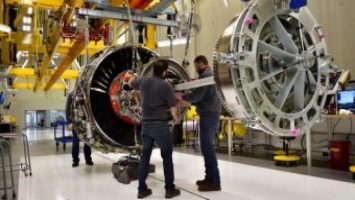 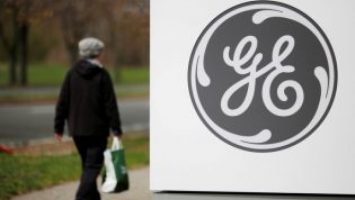