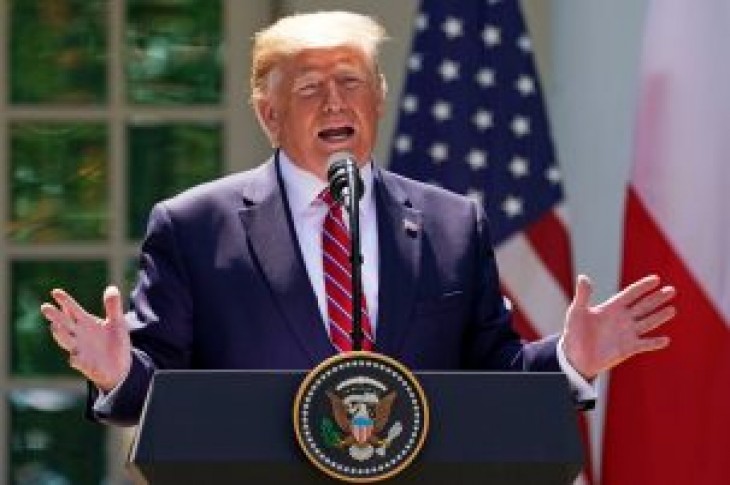 WASHINGTON (Reuters) – President Donald Trump said on Thursday that Canada and Mexico are completely in line on the new North American trade deal and it is up to the United States to get it passed.

Speaking to reporters at the White House, Trump said he hoped Congress would quickly pass the U.S.-Mexico-Canada trade deal, or USMCA. Canada said on Thursday that Prime Minister Justin Trudeau is planning to meet with Trump on June 20 in Washington. 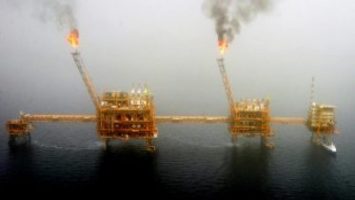