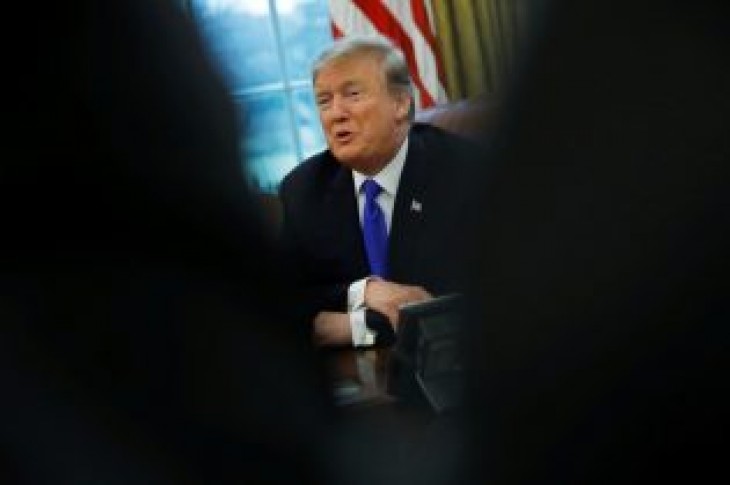 WASHINGTON (Reuters) – U.S. President Donald trump said on Friday he may or may not include Chinese telecommunications companies Huawei Technologies and ZTE Corp in the trade deal being negotiated between the United States and China.

The Justice Department has charged Huawei and its chief financial officer with conspiring to violate U.S. sanctions on Iran by doing business through a subsidiary it tried to hide. The United States is seeking her extradition.

In a separate case, the Justice Department charged the telecommunications equipment maker with stealing robotic technology from T-Mobile US Inc. Huawei has said the companies settled their dispute in 2017.

Trump told reporters at the White House that U.S. officials are not talking about dropping charges against Huawei.

Huawei will be raised with U.S. attorneys and the attorney general in the coming weeks, Trump said, but “right now it’s not something that we’re discussing.”

ZTE resumed normal business after paying up to $1.4 billion in fines and replacing its entire board, on top of a near $900 million penalty paid in 2017.

It is not clear how ZTE could be involved in any trade agreement. 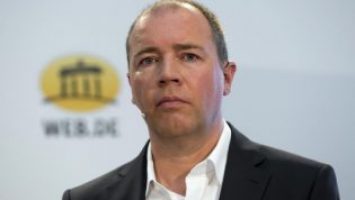 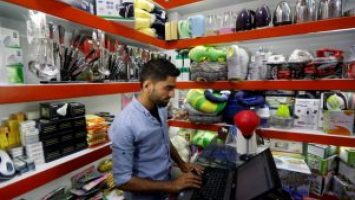