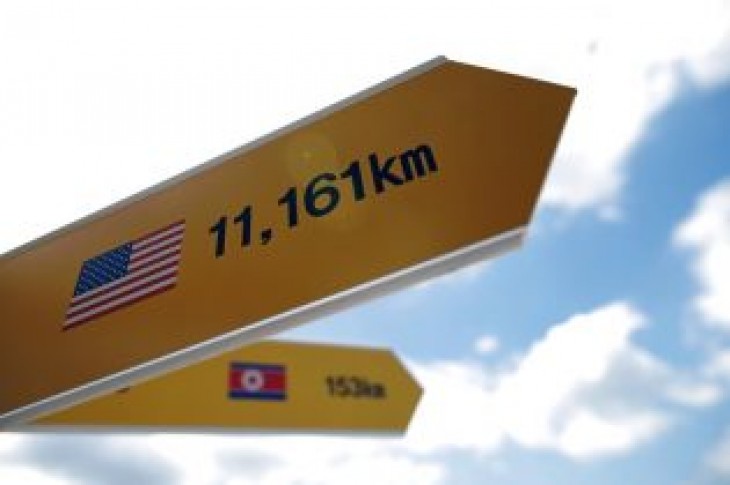 WASHINGTON (Reuters) – U.S. President Donald Trump said on Wednesday he was “in no rush” to make a deal with North Korea to get it to dismantle its nuclear weapons program, and touted what he called his positive relationship with North Korean leader Kim Jong Un.

“I think we’re going to do very well with North Korea over a period of time. I’m in no rush. The sanctions are on,” Trump said during a news conference with Polish President Andrzej Duda. 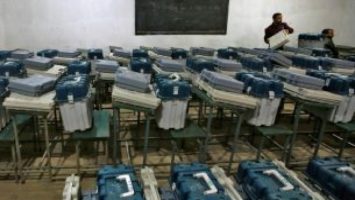 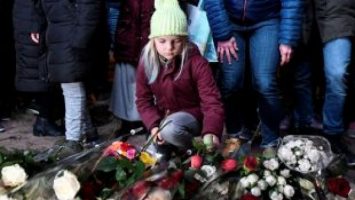