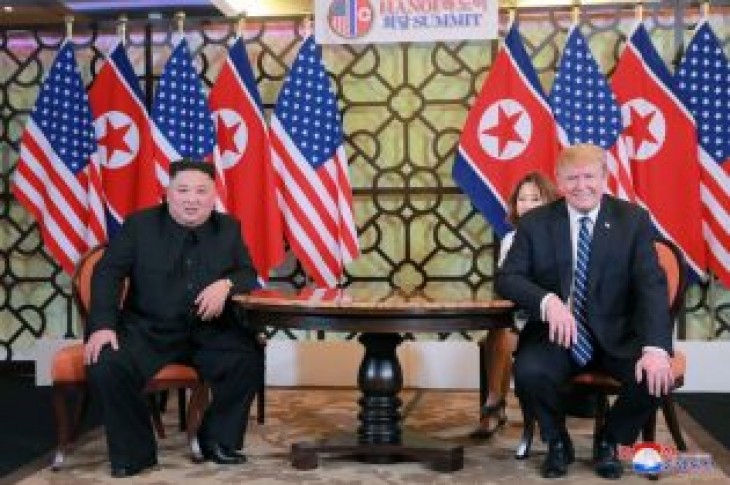 “It was announced today by the U.S. Treasury that additional large scale Sanctions would be added to those already existing Sanctions on North Korea,” Trump said on Twitter. “I have today ordered the withdrawal of those additional Sanctions!”

It was not immediately clear what sanctions Trump was referring to, although the United States on Thursday blacklisted two Chinese shipping companies that it said helped North Korea evade sanctions over its nuclear weapons program. 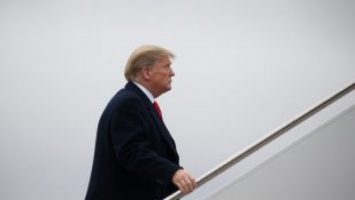 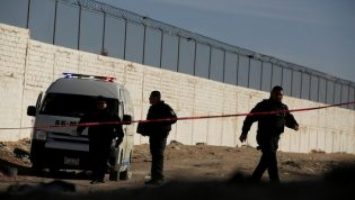