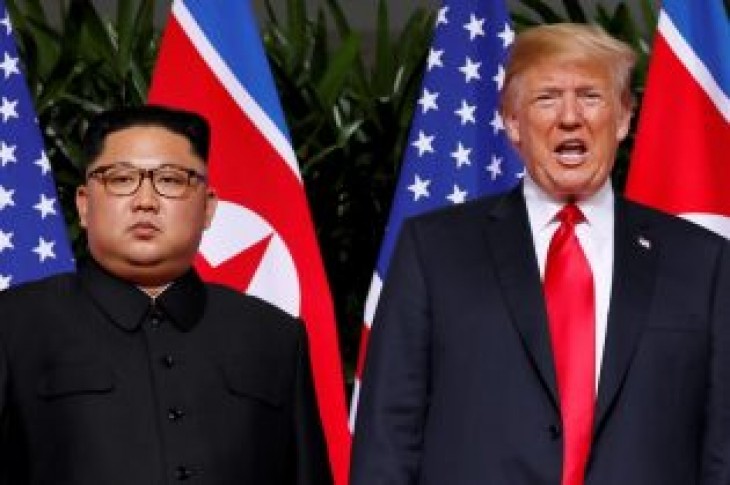 “My representatives have just left North Korea after a very productive meeting and an agreed upon time and date for the second Summit with Kim Jong Un. It will take place in Hanoi, Vietnam, on February 27 & 28,” Trump said on Twitter.

“I look forward to seeing Chairman Kim & advancing the cause of peace!” he said. 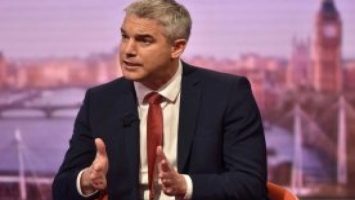 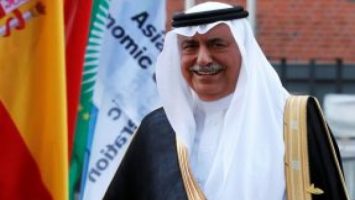