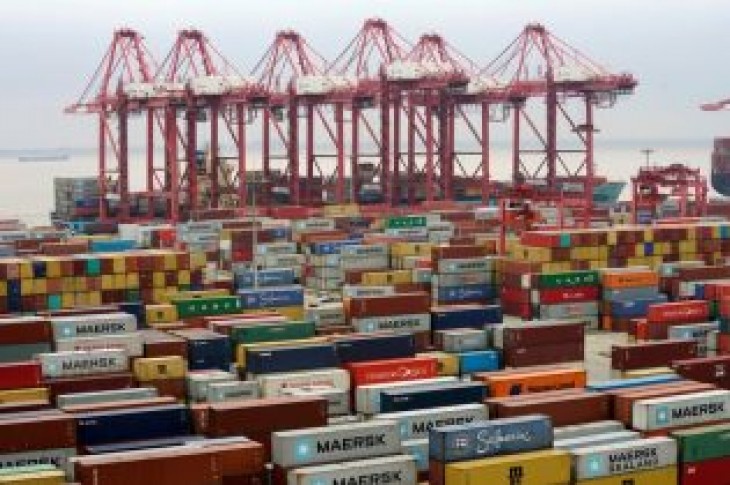 WASHINGTON (Reuters) – U.S. President Donald Trump said on Tuesday that trade talks with China were going well and suggested he was open to pushing off the deadline to complete negotiations, saying March 1 was not a “magical” date.

Tariffs on $200 billion worth of Chinese imports are scheduled to rise to 25 percent from 10 percent by March 1 if the world’s two largest economies do not settle their trade dispute, but Trump has suggested several times that he would be open to postponing the deadline.

“They are very complex talks. They’re going very well,” Trump told reporters in the Oval Office. “I can’t tell you exactly about timing, but the date is not a magical date. A lot of things can happen.”

Trump said the real question would be whether the United States would raise the tariffs as planned.

“I know that China would like not for that to happen, so I think they’re trying to move fast so that doesn’t happen.”

On Tuesday, the United States and China launched a new round of talks in Washington, with follow-up sessions later in the week. The negotiations followed a week of talks in Beijing that ended last week without a deal but which officials said had yielded progress on some key issues. 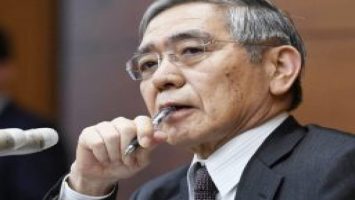 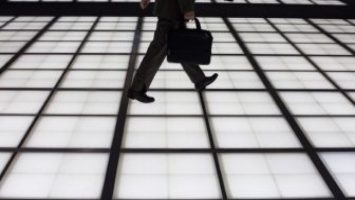