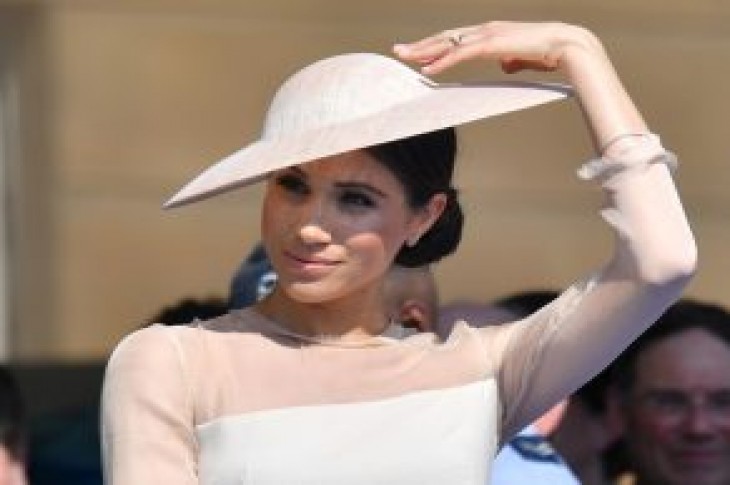 Speaking to the Sun newspaper, Trump said he had not realized that the U.S.-born Markle had criticized him during his 2016 election campaign.

“What can I say? I didn’t know that she was nasty,” Trump said, adding that he was sure she would nonetheless succeed as a new member of Britain’s royal family. “It is nice, and I am sure she will do excellently,” he said. 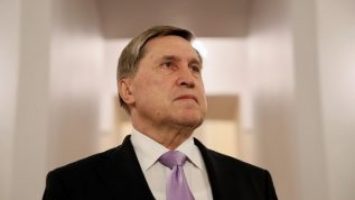 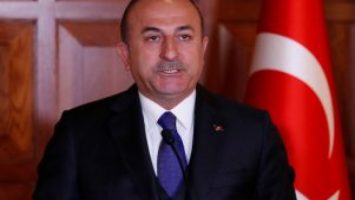