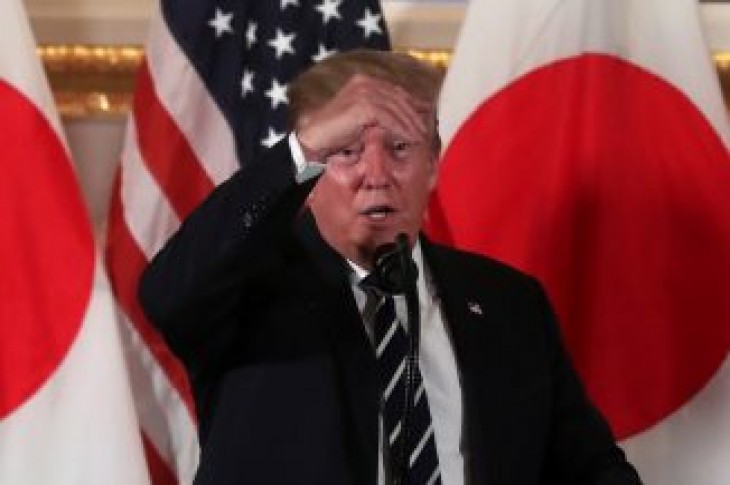 TOKYO (Reuters) – U.S. President Donald Trump on Sunday dismissed concerns about recent missile launches from North Korea and said he was confident that the country’s leader, Kim Jong Un, would keep promises that he had made.

“North Korea fired off some small weapons, which disturbed some of my people, and others, but not me. I have confidence that Chairman Kim will keep his promise to me,” he said on Twitter.

Trump is currently in Japan on a state visit. 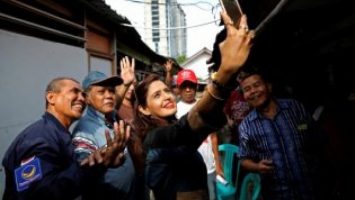 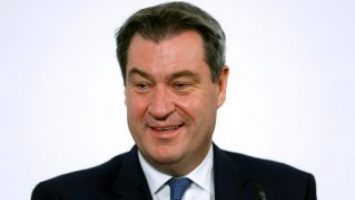