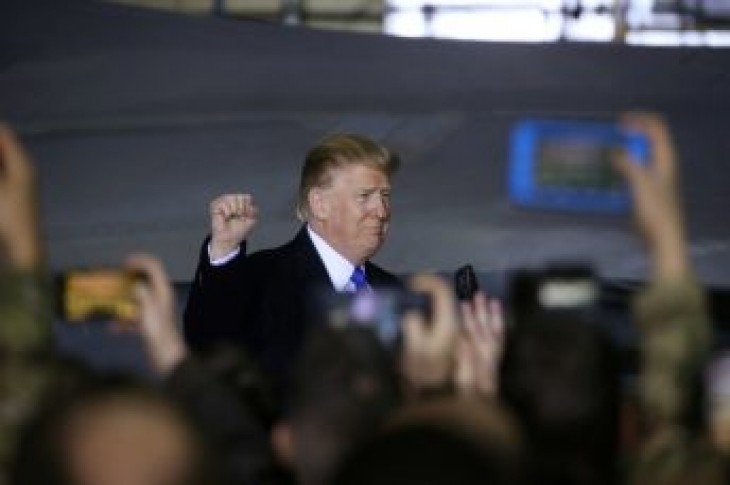 JOINT BASE ELMENDORF-RICHARDSON, Alaska (Reuters) – President Donald Trump told American troops on Thursday that U.S.-backed forces in Syria have retaken 100 percent of the territory once held by Islamic State militants, contradicting the commander of the U.S.-allied Syrian Democratic Forces, who said it would take another week.

Earlier on Thursday, the commander of Syrian Democratic Forces, Mazloum Kobani, said in a video that the SDF would announce “the complete victory” over Islamic State in a week. 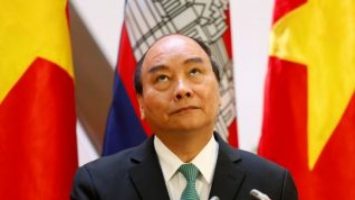