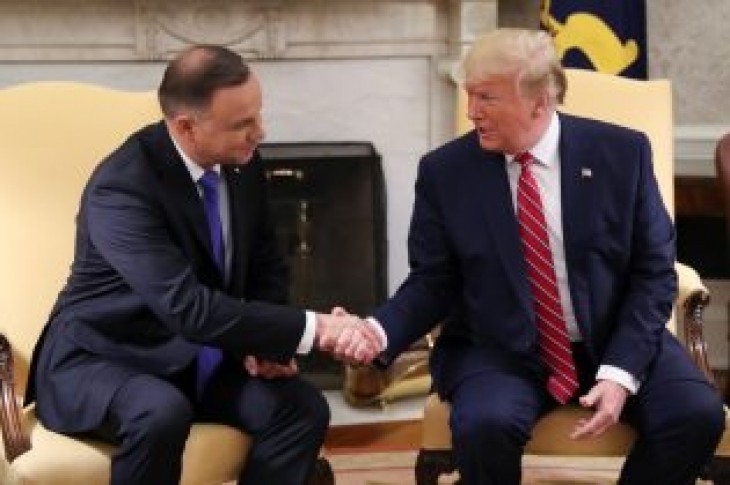 WASHINGTON (Reuters) – President Donald Trump said on Wednesday he is considering sending 2,000 U.S. troops from Germany to Poland, a step sought by Warsaw to deter potential aggression from Russia.

“We’re talking about it,” Trump told reporters in the Oval Office as he met with visiting Polish President Andrzej Duda.

The United States already has troops in Poland as part of a 2016 agreement with the NATO military alliance in response to Moscow’s annexation of Crimea from Poland’s eastern neighbor Ukraine in 2014.

Trump said the United States has upwards of 50,000 troops in Germany and said 2,000 of them could be sent to Poland. He said Poland is going to be spending a lot of money on a military facility for the troops.

He also said he hopes Russia “will treat Poland with respect.”

“They get hurt unfortunately too often,” Trump said of the Poles. “They’re in the middle of everything. When bad things happen it seems like Poland is the first one…I hope that Russia and Poland and Germany are going to get along,” said Trump, who has often been criticized by Democrats for being too close to Russia and President Vladimir Putin.

The U.S. president said he thought he would travel to Poland at some point, but no dates were set yet. Duda has said he would unveil a deal this week to bolster the U.S. security presence in Poland. 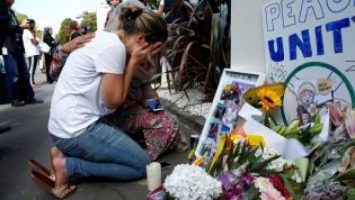 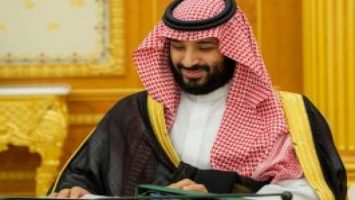