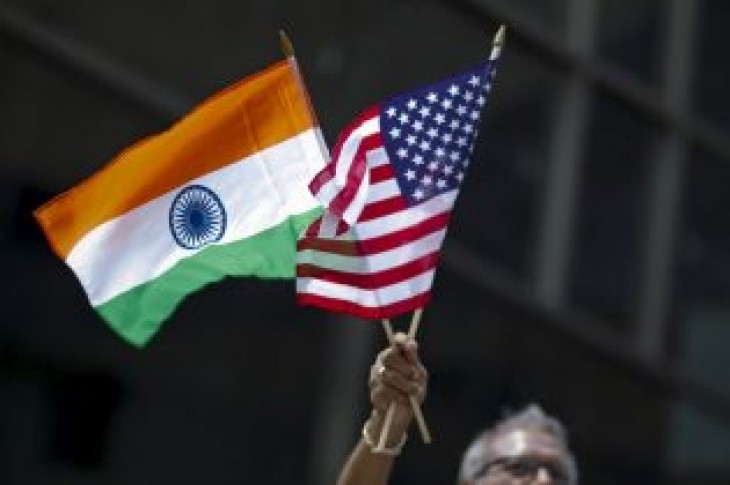 WASHINGTON (Reuters) – President Donald Trump said on Friday that the United States would end its preferential trade treatment for India on June 5.

Trump had announced his intention to remove India from the Generalized System of Preferences program in March and the June 5 date follows the expiration of a 60-day notification period.