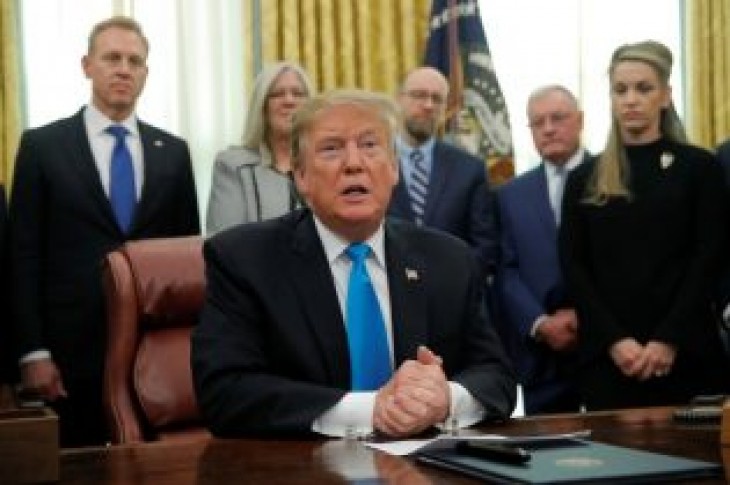 By Jeff Mason and Josh Smith

WASHINGTON/SEOUL (Reuters) – U.S. President Donald Trump on Tuesday said he wants North Korea to end its nuclear program, but he is in no rush and has no pressing time schedule for Pyongyang to ultimately denuclearize.

Trump is meeting with North Korean leader Kim Jong Un for the second time on Feb. 27 and 28 in Vietnam.

Speaking to reporters at a White House event, Trump said that if North Korea does not conduct any nuclear tests, then he is in no rush to achieve one of his leading foreign policy goals – convincing the country to abandon nuclear weapons. Trump said sanctions against the Asian nation would remain in place in the meantime and noted Pyongyang has not conducted nuclear or rocket tests recently.

Earlier on Tuesday Trump spoke with South Korean President Moon Jae-in about the summit and he plans to talk to Japanese Prime Minister Shinzo Abe on Wednesday.

Moon told Trump in the call that his country is willing to open economic engagement with North Korea as a “concession” if it will hasten Pyongyang’s denuclearization, Moon’s office said.

Since Trump and Kim first met in June last year, there has been little progress in talks between the two countries, while Moon and Kim have forged ahead with multiple summits of their own, as well as promises of inter-Korean cooperation on everything from reducing border tensions to launching a joint bid for the 2032 Olympics.

But plans for economic projects, such as allowing South Korean tourists to visit the North, have been on hold while the United States keeps its sanctions in place.

Moon told Trump he was ready to undertake anything from reconnecting rail and road links between the two Koreas to other inter-Korean economic cooperation to help on denuclearization, according to a statement from Moon’s spokesman Kim Eui-kyeom.

“We’re determined to take up that role if President Trump asks, if that’s the way to lessen the U.S. burden,” Moon said.

Moon said it was Trump’s “leadership and firm resolve” that had brought difficult negotiations with North Korea thus far, according to the statement.

He also said Trump is “overcoming diplomatic failures over the past 25 years that did not accomplish any outcome through negotiations but only strengthened North Korea’s nuclear and missile capabilities.”

Moon’s praise echoes Trump’s own assessment of his efforts. He recently said he deserves the Nobel Peace Prize. 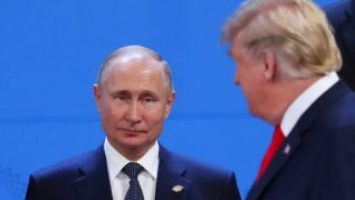 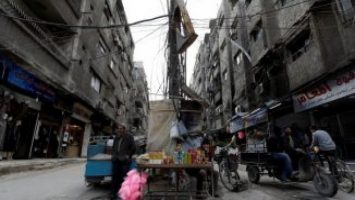