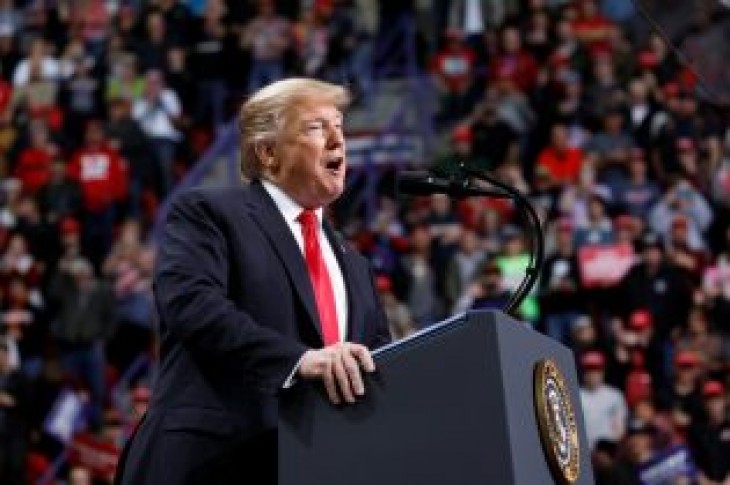 WASHINGTON (Reuters) – President Donald Trump wants speed up permit approvals to accelerate construction projects as part of any infrastructure plan, a White House adviser said on Tuesday before a meeting between the president and top congressional Democrats.

White House adviser Kellyanne Conway told reporters the discussions with lawmakers on infrastructure should be bipartisan, and she warned Democrats not to try to include their ideas on combating climate change in any legislation. 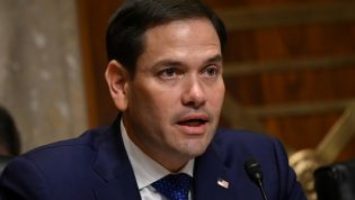