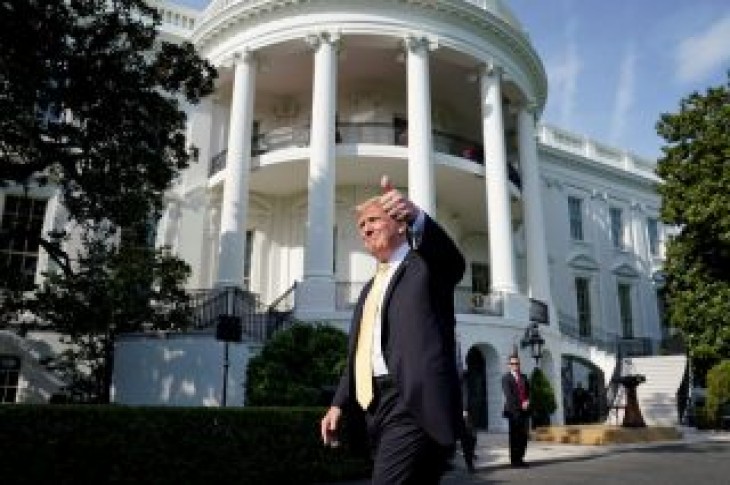 Speaking to reporters at the White House, Trump also said China was helping with efforts aimed at the denuclearization of North Korea. 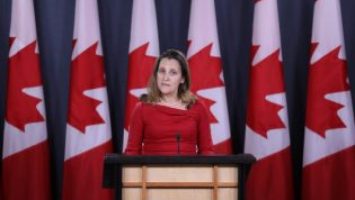 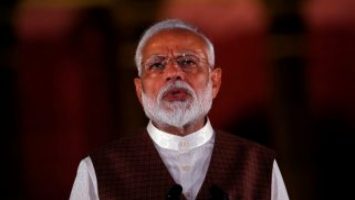