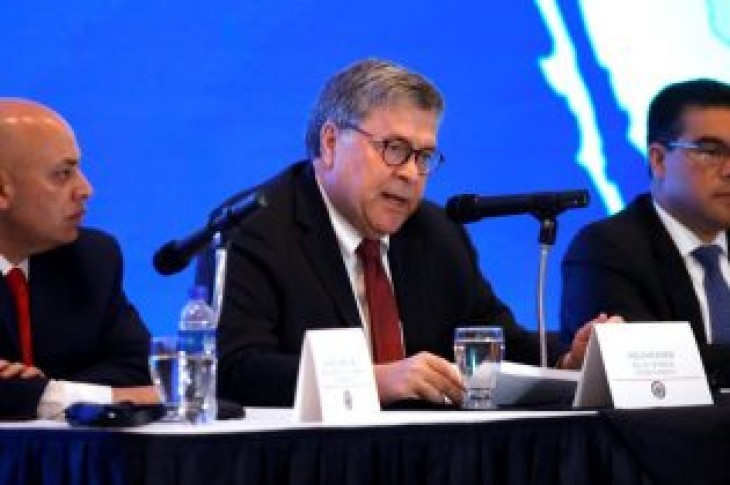 U.S. Attorney General William Barr made the announcement during a meeting in El Salvador with his counterparts in the region, during which the four countries signed an agreement aimed at tackling drug trafficking and gangs. 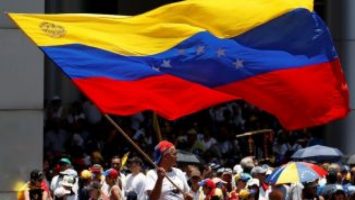 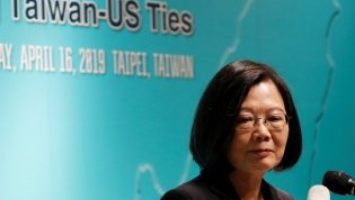