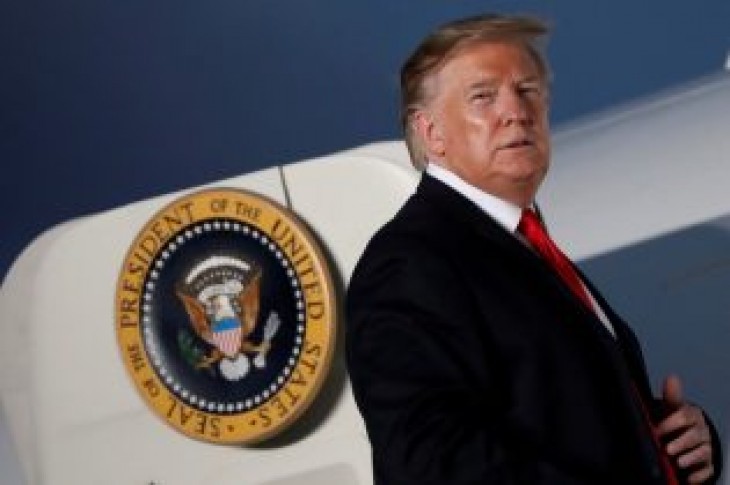 The United States and Japan are negotiating a trade agreement, and there was some speculation that a pact could be sealed during Trump’s visit. 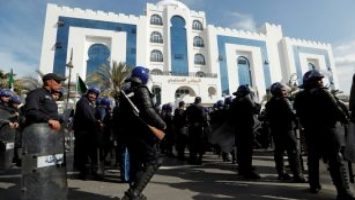 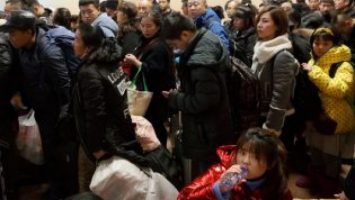