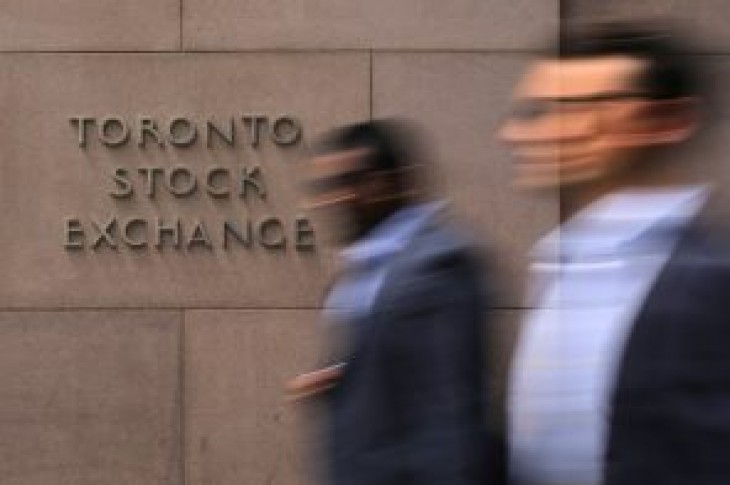 (Reuters) – Futures pointed to a flat opening for Canada’s main stock index on Wednesday as investors assessed the latest developments in the fresh round of U.S.-China trade talks in Washington.

U.S. President Donald Trump said on Tuesday that the talks were going well and suggested he was open to pushing off the deadline to complete negotiations.

The former Canadian justice minister at the center of allegations of wrongdoing by government officials said on Tuesday she would break her silence as Prime Minister Justin Trudeau’s team sought to defuse the biggest crisis of his career.

Barrick Gold Corp outlined a proposal to settle disputes between its Acacia Mining unit and Tanzania’s government, that includes a $300 million payment by the Canadian miner to settle tax claims.

(Reporting by Debanjan Bose in Bengaluru; Editing by Maju Samuel) 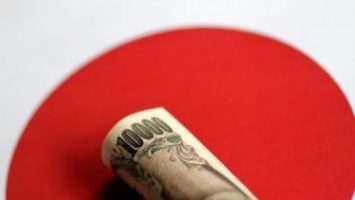 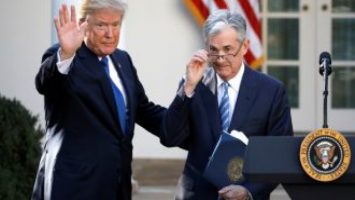