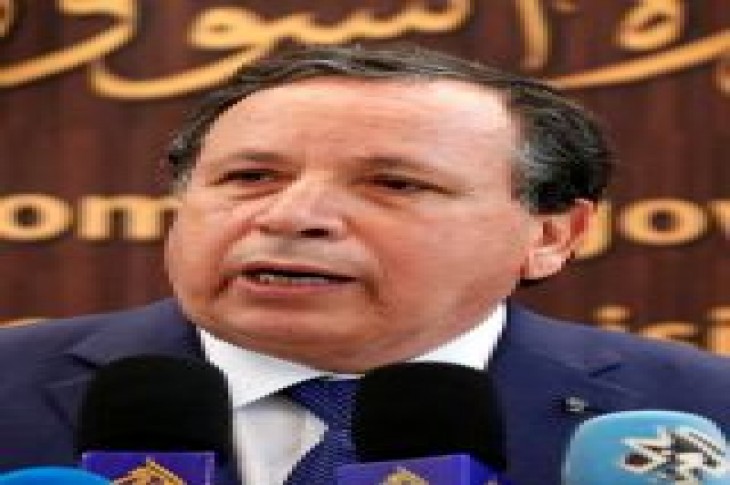 TUNIS (Reuters) – Tunisia said on Friday it will coordinate with other Arab countries in efforts to contain any fall-out from the U.S. decision to recognize Israeli sovereignty over the Golan Heights.

Khemaies Jhinaoui was speaking as his country assumed the rotating presidency of the League of Arab States ahead of an annual Arab summit in Tunis expected to focus on the U.S. decisions on the Golan Heights and an earlier one to recognize Jerusalem as Israel’s capital.

Israel captured the Golan Heights from Syria and Arab East Jerusalem from Jordan in the 1967 Middle East war and annexed both in moves not recognized internationally. 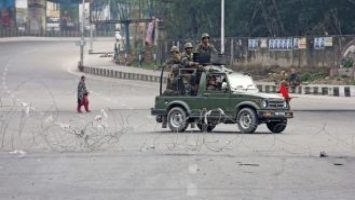 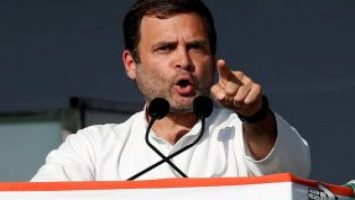