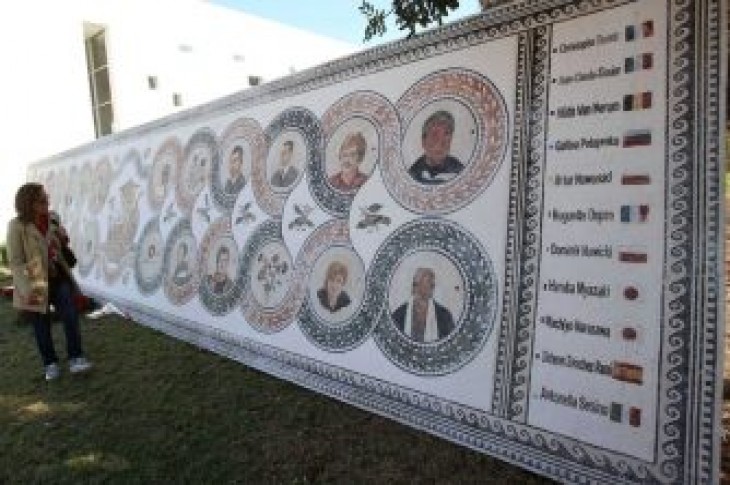 TUNIS (Reuters) – A court in Tunis sentenced seven individuals on Saturday to life imprisonment for involvement in two deadly militant attacks in 2015, one on a museum in Tunis and the other on a hotel in the resort of Sousse.

The verdict was confirmed to state news agency TAP by court spokesman Soufiane Sliti, who said other defendants had received jail sentences ranging from 16 years to six months. In total 51 suspects had been tried on charges relating to the two attacks.

The attack on the Bardo National Museum left 21 people dead, while 38 were killed in Sousse, 147 kilometers south of Tunis. Islamic State claimed both attacks.

Authorities estimate about 3,000 Tunisians have joined Islamic State and other jihadist groups in Iraq, Syria and Libya.

The two attacks had a serious impact on the local tourism industry, which accounts for about 8 percent of Tunisia’s gross domestic product, as major European tour operators shunned the country.

However tourists have gradually returned on the back of improvements in security and Tunisia attracted a record 8.3 million visitors in 2018, as hotels were filled with holidaymakers from Algeria, Russia and other parts of Europe. 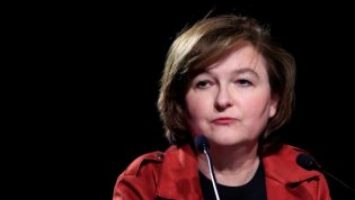 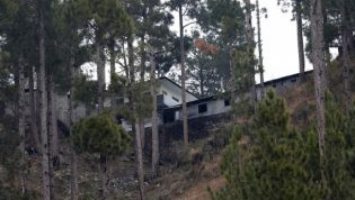