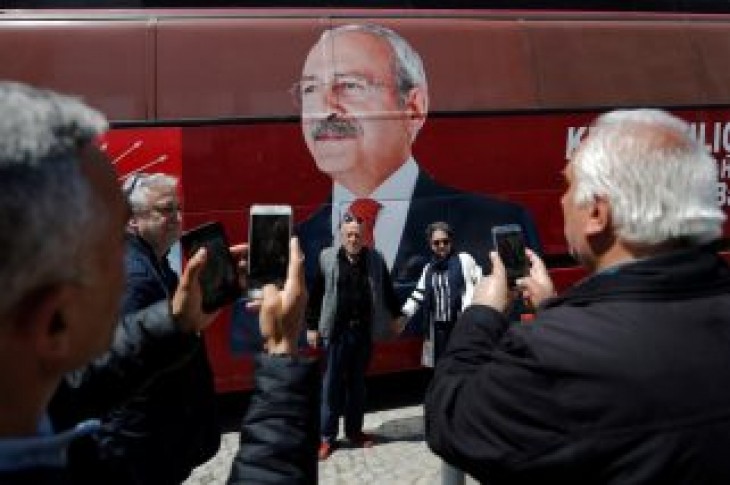 ANKARA (Reuters) – Turkey has arrested nine people, including a member of the ruling AK Party, after the country’s main opposition leader was punched and his car was stoned at a soldier’s funeral at the weekend, the interior minister said on Monday.

Kilicdaroglu was attacked on Sunday as he attended a funeral in a northern district of Ankara for a soldier killed in clashes with the outlawed Kurdistan Workers Party (PKK) militants.

During campaigning, Erdogan often accused the CHP and Kilicdaroglu of links to terrorism because it had election deals in some constituencies with the pro-Kurdish opposition party HDP, which Erdogan said has ties to the outlawed PKK.

The HDP denies links to the PKK, which has waged an insurgency for autonomy in Turkey’s largely Kurdish southeast since 1984, and is deemed a terrorist organization by Turkey, the United States and the European Union.

Interior Minister Suleyman Soylu said that nine people had been detained, adding that Kilicdaroglu’s recent “contacts” with the Kurdish party (HDP) made him a target.

“CHP’s contacts with the HDP, and HDP’s policy that doesn’t distance itself from the PKK are all happening before the public eye. Kilicdaroglu should have informed the authorities if he wanted to attend the funeral,” Soylu told a new conference.

“It’s wrong to blame the interior ministry for such incidents while partnering with the political arm of the PKK at the same time,” Soylu added, saying Kilicdaroglu’s party was trying to make political gains from the attack. 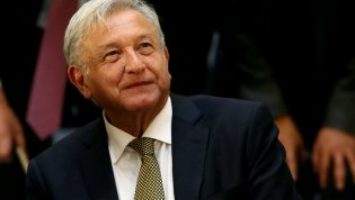