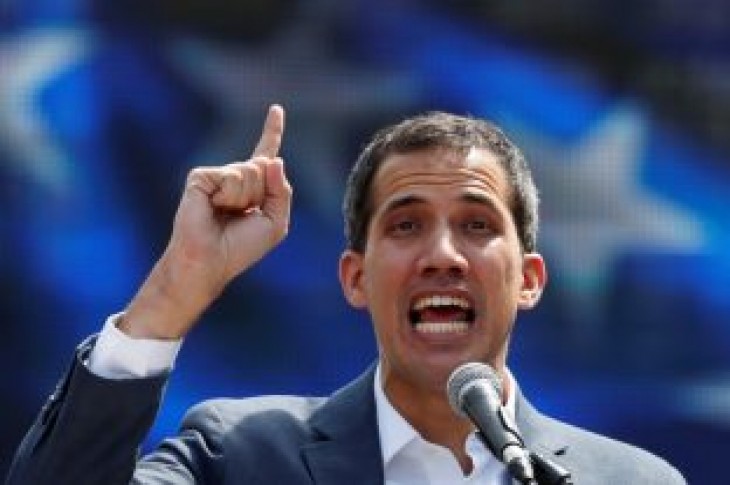 Turkey has backed Venezuela’s President Nicolas Maduro in contrast with NATO allies the United States and Canada, and several right-leaning Latin American countries which have recognized Guaido’s move to declare himself interim leader.

Turkey’s President Tayyip Erdogan, who has strengthened economic and political ties with Caracas, called Maduro last month to urge him to stand tall against what he described as “anti-democratic developments”.

Foreign Minister Mevlut Cavusoglu said on Sunday the countries which were supporting Guaido should instead have worked for negotiations to resolve Venezuela’s crisis.

“There is a problem in a country, there is a spark that can turn into a fire at any moment. In this case, they should have contributed to the solution of the problem through dialogue,” Cavusoglu told reporters in Istanbul.

“But is that how they handled things? No. On the contrary, the event was fueled from the outside. The people of Venezuela are being punished by such approach,” he said.

Cavusoglu said Turkey had tried to initiate talks on Venezuela last year between Washington and Latin American countries. “But today, none of the countries that have taken these steps against Venezuela has sought dialogue.”

Disagreement over Venezuela could become another serious point of friction between Washington and Ankara, which are also divided over policy in Syria, Iran sanctions and Turkey’s plans to buy Russian missile defense system.

On Friday Marshall Billingslea, U.S. assistant secretary for terrorist financing at the Treasury, held talks with Turkish officials about sanctions on Venezuela and Iran.

A senior U.S. official said last week Washington was looking at Turkey’s commercial activities with Venezuela and would take action “if we assess a violation of our sanctions”.

Turkish officials say Ankara’s trade is in accordance with international laws and regulations.

In his remarks on Sunday Cavusoglu also reiterated Turkish criticism of what Ankara sees as a weak international response to the killing of journalist Jamal Khashoggi at the Saudi consulate in Istanbul four months ago.

“Recently Western countries – you know they are very sensitive about human rights, trying to teach everyone about human rights – are silent,” he said suggesting they were more interested in protecting commercial ties with Riyadh.

“They are making deals and selling arms,” Cavusoglu said. 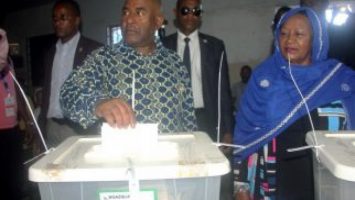 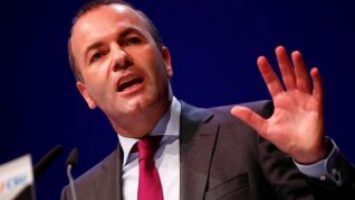