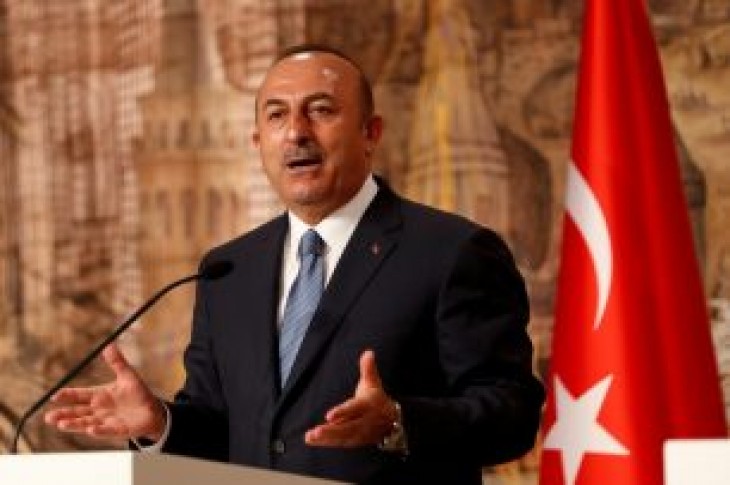 Foreign Minister Mevlut Cavusoglu said it was hypocritical for EU leaders, who have told Ankara that reinstating the death penalty in Turkey would finally crush its hopes of joining their bloc, to attend the meeting in Egypt.

“The whole EU leadership supporting Sisi and being in the same place as him on the days after these young saplings were martyred, executed is a photograph of exactly what we are saying,” he said. “This is a double standard, it is hypocrisy.”

Sisi defended the death penalty on Monday at the summit in the Red Sea resort of Sharm el-Sheikh between Arab and EU states, saying the two regions had “two different cultures”.

Relations between Ankara and Cairo have been strained since the Egyptian army ousted President Mohamed Mursi, of the Islamist Muslim Brotherhood, following mass protests against his rule in 2013.

The Muslim Brotherhood has close ties with Turkey’s ruling AK Party and many of its members have fled to Turkey since the group’s activities were banned in Egypt.

Turkish President Tayyip Erdogan also criticized the EU on Tuesday for attending the summit in Egypt.

Turkey aspires to join the EU but its accession negotiations, launched in 2005, are at a standstill amid concerns over its record on human rights and the rule of law.

Egypt says the Brotherhood, the world’s oldest Islamist movement, is a terrorist organization. Most of its senior members have been arrested, driven into exile or underground.

The Brotherhood says it is a peaceful organization.

Rights groups strongly criticized the recent executions in Egypt, saying they and others were carried out after unfair trials. 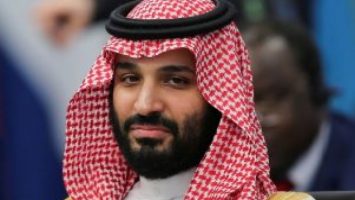 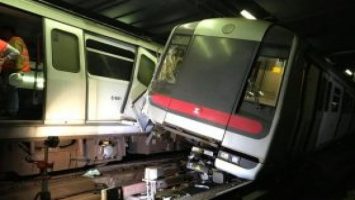