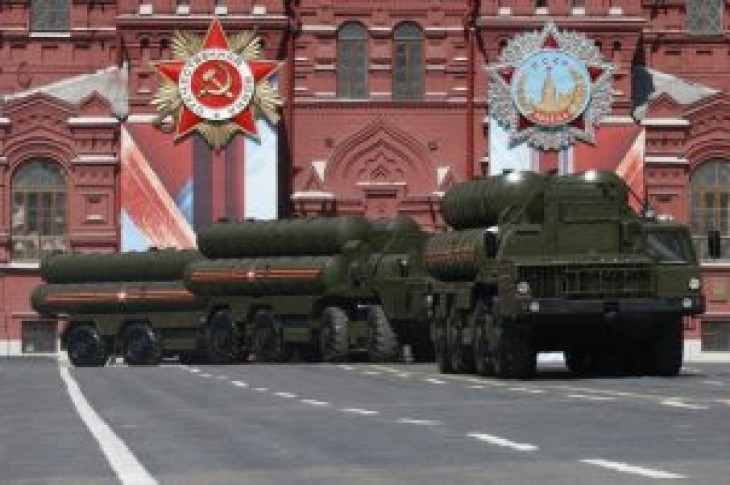 Turkey’s purchase of the Russian systems has strained its already tense ties with the United States, a NATO ally, which says the S-400s are not compatible with the alliance’s defense network and pose a threat to F-35 stealth fighter jets which Turkey is due to receive.

Ankara has since proposed forming a working group to assess the U.S. concerns, but has yet to hear back from Washington on that proposal. The United States has warned of sanctions if Turkey presses ahead with the deal.

Speaking with reporters in Singapore, acting U.S. Defense Secretary Patrick Shanahan said while he was not aware of a working group, he had spoken with his Turkish counterpart in the last week and they were making progress on discussions.

On Tuesday, sources told Reuters that the United States was seriously considering suspending training for Turkish pilots on the Lockheed Martin F-35 jets over Ankara’s decision to continue with the S-400 deal.

Asked whether a decision had been made to send Turkish pilots back, Shanahan said Turkish Defense Minister Hulusi Akar wanted to meet to discuss the path forward.

“He and I should agree on what the plan is going forward. I don’t want to just call him and say, ask your people to come home, that wouldn’t a respectful way between two strategic partners.”

Shanahan added that his position had not changed with respect to Turkey’s purchase of the S-400 and Ankara should not get the F-35 if they go ahead with it.

Turkey has said that as a NATO member it poses no threat to the United States and the sanctions should not apply.

On Monday, broadcaster Haberturk quoted Akar as saying that the delivery of the S-400s may not happen in June, when Turkey previously said the missiles could arrive, but added the agreement was a done deal.

Aksoy said that procurement of the S-400 systems was continuing as scheduled and the working group offer was still on the table.

“Reports in some media outlets about Turkey evaluating delaying the S-400 procurement upon the request of the United States do not reflect the truth,” he said in a statement. “The process of procuring S-400s from Russia is continuing as planned.”

Objecting to the purchase, the United States in late March halted delivery of equipment related to the F-35 to Turkey, which is both a buyer and a production partner in the program. The move was the first concrete step of what could eventually be the full removal of Turkey from the F-35 program.

Turkish President Tayyip Erdogan and U.S. President Donald Trump have agreed to meet on the sidelines of a G20 meeting in Japan next month, the Turkish presidency said, adding that Erdogan had reiterated Turkey’s working group offer during their phone call.

(Reporting by Tuvan Gumrukcu and Ece Toksabay in Ankara and Idrees Ali in Singapore. Editing by Nick Macfie) 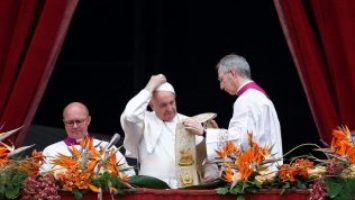 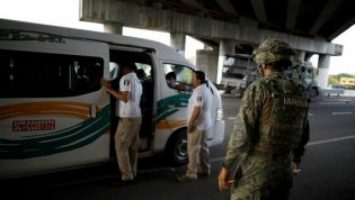