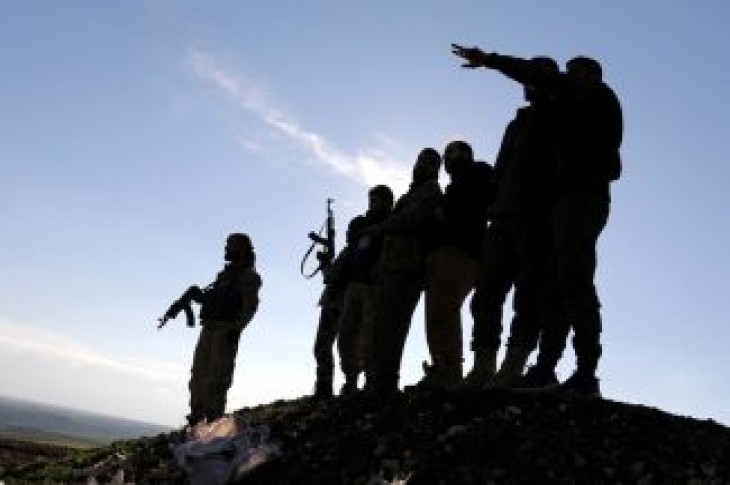 WASHINGTON (Reuters) – Work to implement an agreement between Turkey and the United States over the Syrian town of Manbij has recently accelerated, Turkey’s foreign minister said on Wednesday, adding that militants from Kurdish YPG militia still remained inside the town.

Speaking at a news conference in Washington after a meeting of the global coalition against Islamic State, Mevlut Cavusoglu said there was still little clarity on the details of a potential safe zone that Turkey hopes to establish in Syria.

Cavusoglu repeated that Ankara would be against a safe zone in which ‘terrorist’ elements would be protected. 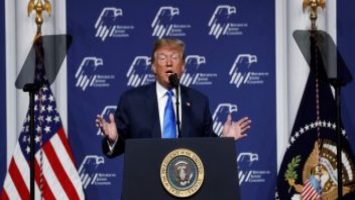