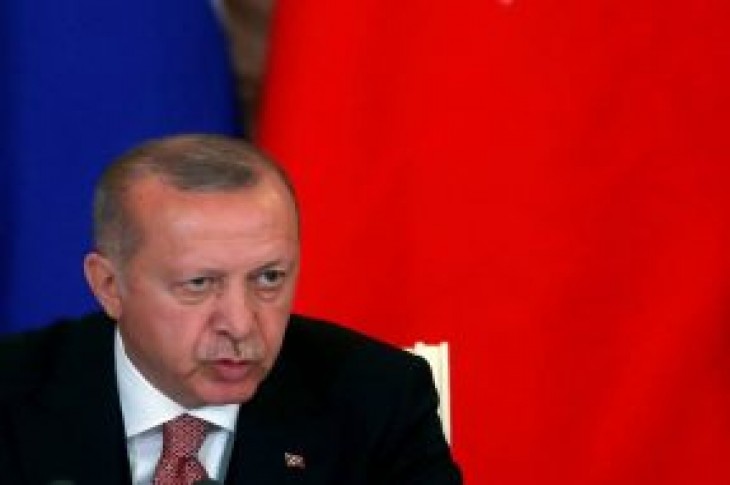 ANKARA (Reuters) – Turkey maintains its commitment to a full European Union membership even though the bloc has not kept its promises, President Tayyip Erdogan said on Thursday, a day after an EU report criticized Ankara on its judiciary and economic state.

Announcing a number of judiciary reforms in Ankara, Erdogan said they would effectively ban only “problematic” sections of websites instead of imposing a full access ban.

Online encyclopedia Wikipedia has been blocked in Turkey since 2017 over a law that allows authorities to ban access to websites deemed a threat to national security. 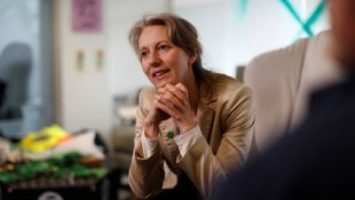 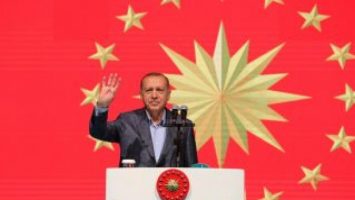