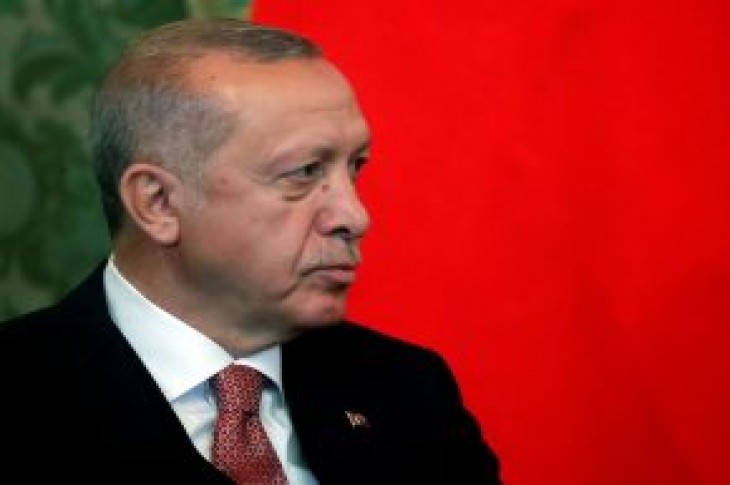 ISTANBUL (Reuters) – The AK Party of President Tayyip Erdogan said on Wednesday there was nothing wrong with Turkey’s intelligence agency meeting Syrian counterparts to prevent conflict – even though Ankara has backed rebels fighting President Bashar al-Assad.

The AKP was responding to a Turkish media report of high-level contact between senior Turkish and Syrian representatives.

AKP spokesman Omer Celik did not confirm that any meeting took place, but added that it would be natural despite years of antagonism between Erdogan and Assad.

Erdogan has called Assad a terrorist and said several times during Syria’s eight-year conflict that he must go. But with support from Russia and Iran, Assad has recaptured large parts of Syria, driving rebels from most of their former strongholds.

Foreign Minister Mevlut Cavusoglu said in December Turkey and other countries would consider working with Assad if he won a democratic election. In February, Erdogan said Turkey has maintained low level contact with the Damascus government.

“Our intelligence agencies and our elements in the field can hold any meeting they like at any time they like to prevent some humanitarian tragedies or in line with some needs,” Celik said on Wednesday.

Turkey has carried out two operations in Syria to drive the Syrian Kurdish YPG militia, which it considers a terrorist organization, from its borders and push back Islamic State militants.

Ankara has also recently cooperated with Russia, a major ally of Assad, to contain the fighting in northwestern Syria, an effort that has come under strain from the recent surge of fighting in Idlib, the last major insurgent stronghold. 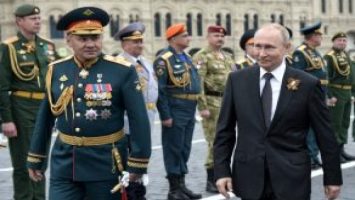