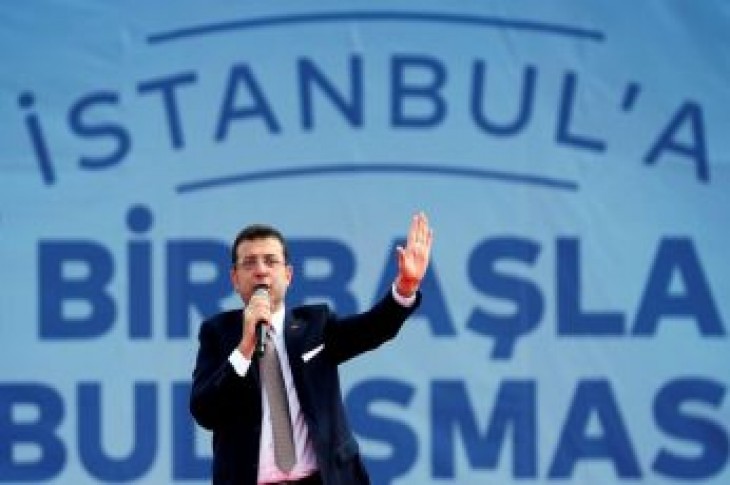 ISTANBUL (Reuters) – Turkey’s high election board has rejected part of an effort by President Tayyip Erdogan’s ruling party to have a re-run of elections in Istanbul, dismissing an appeal regarding voters who were dismissed by decrees from government jobs after an attempted coup in 2016, state news agency Anadolu said.

In a petition submitted to cancel and re-run the city elections that it lost three weeks ago, Erdogan’s AK Party cited thousands of ballots cast by people it said were ineligible to vote due to previous government decrees.

Based on initial results and a series of recounts, the main opposition Republican People’s Party (CHP) won the mayoralty in Istanbul, Turkey’s largest city, with a margin of some 13,000 votes.

The new CHP mayor, Ekrem Imamoglu, took office on Wednesday, despite a formal request submitted a day earlier by the AK Party (AKP) to annul and repeat the mayoral elections over what it said were irregularities.

The high election board, the YSK, has not yet ruled on the appeal to annul and rerun the elections due to voting irregularities including faulty entering of voting data, a wider issue that has been described by AK Party as organized fraud.

The YSK also ruled to investigate the status of 41,132 voters, including people who according to the AK Party were dead, ineligible or voted twice, and to look into some ballot box council attendants. 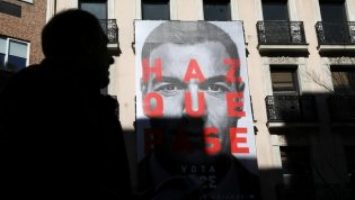 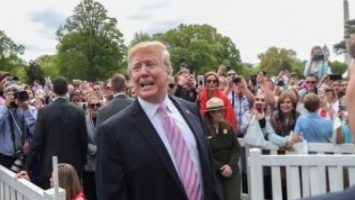